This morning, Leduc Co-op opened its new food store at 5421-50th Street. Yesterday, TGP opened in the Gold Bar neighbourhood in southeast Edmonton, the first of its two new food stores. TGP took possession of the store at midnight and was open at 8 a.m. for customers.

The transition of these stores is progressing as planned and highlighting the efforts of many employees. This is a great accomplishment for the individual co-operative associations and the entire Co-operative Retailing System (CRS).

Watch for updates as more food stores join the CRS in the coming weeks. More details are available at www.myco-op.ca. 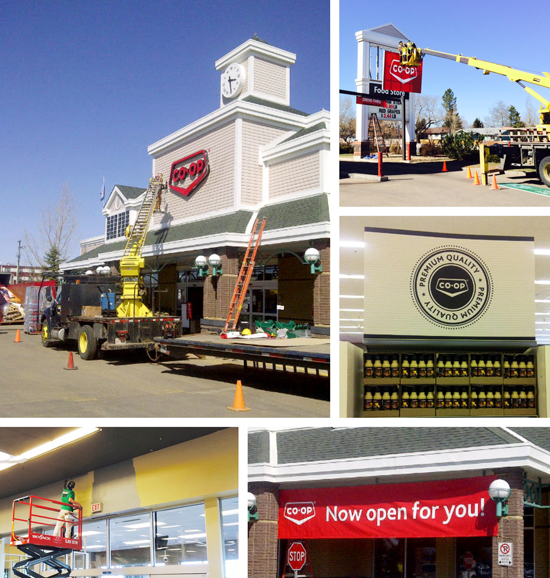