BELGIUM, 2015-7-31 — /EPR Retail News/ — Carrefour is continuing to expand in Belgium: before the end of summer 2015, three new Carrefour express stores will have opened to the public. The first will open in Mol, and the others near Leuven and Brussels.

This year, several convenience stores have been opened in Belgium, including one in the Brussels region (Brussels-Capital and Chaumont-Gistoux), another one in Ans (near Liège) and one in Dendermonde (near Antwerp).

These new store openings will take Belgium’s total number of convenience stores up to 266. 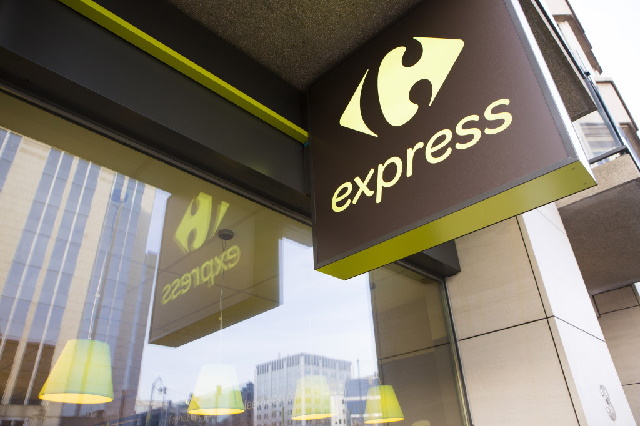