CHESHUNT, England, 2015-8-19— /EPR Retail News/ — A new, sweeter British-bred raspberry that grows up to twice the size of regular varieties is helping boost UK demand for the summer fruit to record levels.

Since the raspberry season started in May demand has grown by nearly 45 per cent on the same period last year.

And the arrival of the Berry Jewel, which was bred by a Kent based berry breeder, is being heralded by fruit experts as a major breakthrough in quality.

Last year British growers produced more than 10,600 tonnes. This year the industry anticipates, weather permitting, that figure to grow by a third with the Berry Jewel predicted to widen interest.

Tesco berry buyer Simon Mandelbaum said: “The Berry Jewel offers such an extraordinary taste that we believe it is easily the best raspberry being grown in the UK today.

“What immediately grabs you about it is its size – it is what is generally known in the fruit business as an ‘absolute whopper’.

“On first taste you immediately notice a wonderful sweetness, not too overpowering but just right to make it very moreish.

“But that’s not all – the Berry Jewel also has a velvet like smoothness that makes it perfect as a stand-alone dessert fruit to be enjoyed with cream or ice cream.”

“For a long time we have been seeking a raspberry with these qualities and we think it could have a major bearing on widening the popularity of this fruit.”

The Berry Jewel was initially trialed last year but was only available in very limited quantities. This year there will be sufficient quantity to last for the whole of the UK season which lasts until October.

It is distinctive for its large, plump cone shape, strong raspberry aroma and sweet, tangy taste.

The Berry Jewel was bred by one of the UK’s top berry breeders, Peter Vinson, of the BerryWorld Plus breeding programme, whose farm is near Faversham in Kent.

Peter Vinson said: “Berry Jewel is the culmination of 12 years work developing a variety which would bring about a ‘wow’ factor for shoppers and make them consider raspberries in a new way.

“The early demand and feedback from shoppers has been fantastic and next year we hope to have twice as much stock available.”

For more information please contact the Tesco Press Office on 01992 644645
We are a team of over 500,000 people in 12 markets dedicated to providing the most compelling offer to our customers. 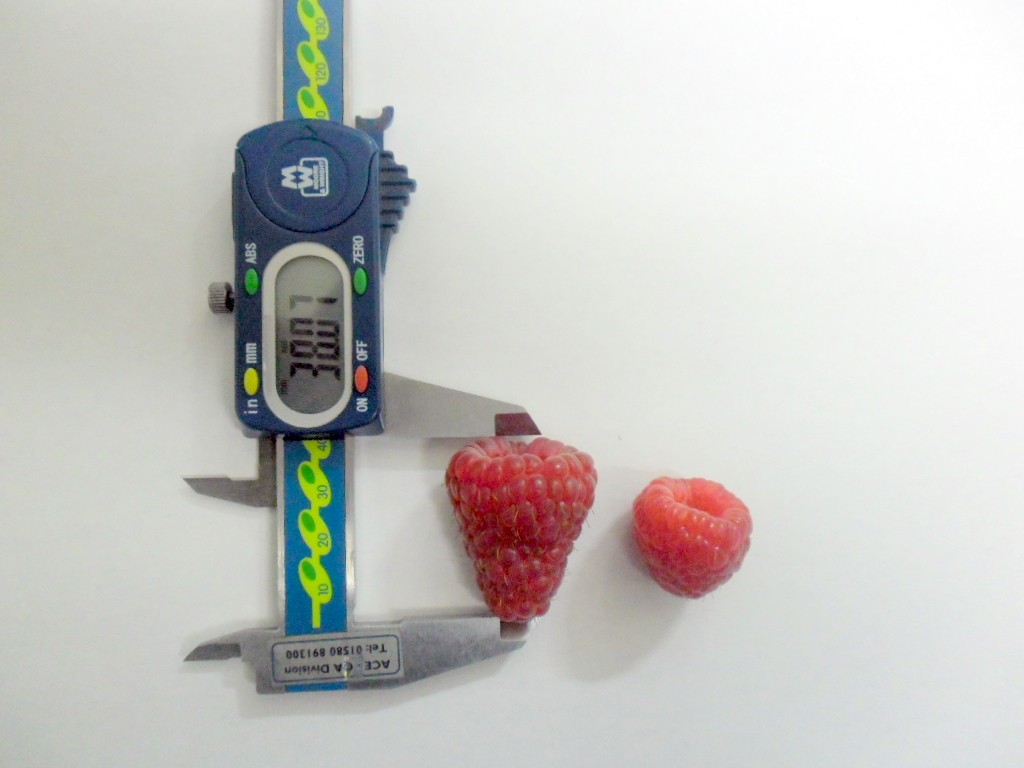