What: Tournament officials announced today LPGA Tour Professional Gerina Piller has committed to play in the Meijer LPGA Classic for Simply Give.

During the 2015 Meijer LPGA Classic, Gerina Piller made her way up the leaderboard Sunday shooting a final-round 64 to finish T2 at 17-under par. Piller started the day at 10-under par, six shots behind the then-leader Lizette Salas (-16). After birding seven of her first 12 holes, Piller was in the mix for clinching her first career victory. In 2014, Piller finished (-4) and T18.

“I’m really looking forward coming back to Grand Rapids and competing at Blythefield Country Club.  I’ve had a great season so far and I can’t wait to keep the momentum going,” Piller stated.

In addition, the tournament announced today that Lindsey McPherson, a Michigan State University alum, will hold one sponsor exemption spot making her eligible to compete in championship play at the 2016 Meijer LPGA Classic for Simply Give.

“I am so thankful to Meijer and their team for giving me another opportunity to compete at this level. I’m proud to represent Meijer and Michigan State and I look forward to playing with the best female golfers in the world,” McPherson said.

McPherson finished her career at MSU with a 77.42 scoring average (4,645 strokes in 60 rounds), played in 20 career tournaments, had two Top-10 finishes, 102 birdies in her college career and two-time academic All-Big Ten selection.

For more information on the Meijer LPGA Classic for Simply Give or to volunteer, please visit meijerLPGAclassic.com. 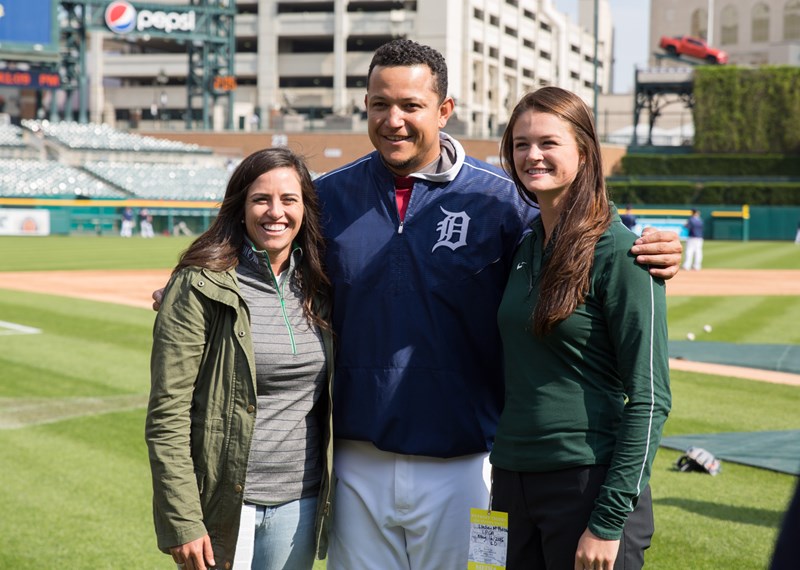