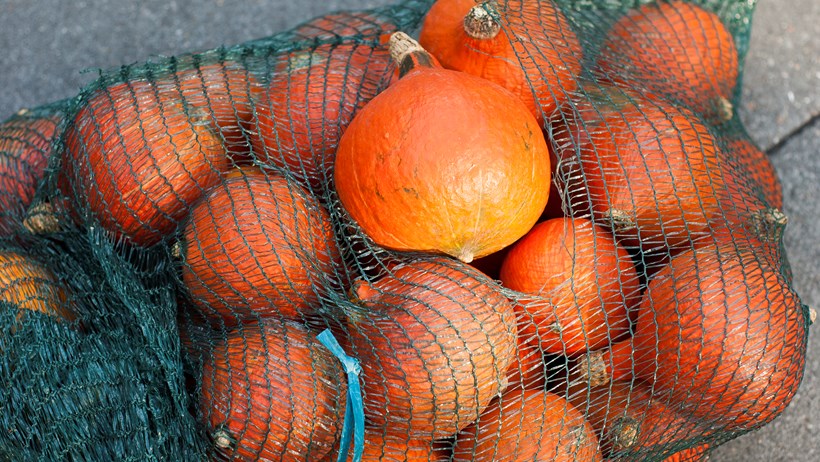 This Halloween we’re working with environmental charity Hubbub to save pumpkins from going to waste.

CHESHUNT, England, 2016-Oct-30 — /EPR Retail News/ — It might be getting spooky, as the ghouls and goblins begin to descend on London, but research suggests that it’s pumpkins that have got the most to be scared of this Halloween.

That’s why the people of north London are being asked to go on a rescue mission, to salvage the little orange squashes from their otherwise grisly doom, and save unnecessary food waste.

With as many as 18,000 tonnes of pumpkins being thrown away each year after Halloween, one supermarket has decided to set up pumpkin rescue stations across 10 of its north London stores, in order to help customers provide the little festive stalwarts with a brighter, more productive future.

From 31 October, pumpkin rescue stations are being set up outside the entrances of ten Tesco stores, as the supermarket plans to help customers recycle their food waste, and avoid their pumpkins going to landfill. Thanks to Tesco, the ‘rescued’ pumpkins will be recycled via a process called anaerobic digestion, which will dispose of and convert the little orange squashes into energy in an environmentally friendly way.

Tesco is the first retailer to trial pumpkin rescue stations in store and has sent zero food to landfill since 2009. The stations have been set up in partnership with environmental issues charity Hubbub and the North London Waste Authority, who recently revealed that 42 per cent of the UK population buy a pumpkin at Halloween but as many as 25 per cent of those purchased are being thrown in the bin without being recycled.

But, as well as encouraging customers in North London to take their pumpkins to these special pumpkin rescue stations, Tesco will also be demonstrating the tasty meals that can be made out of pumpkin leftovers, by cooking pumpkin soup for customers to sample and handing out recipe cards so that they can be tried at home.

“I’m delighted that we’re sparing a thought for pumpkins this Halloween, helping our customers in North London to convert leftovers into energy and once again demonstrating Tesco’s commitment to reducing food waste.

“The soup being cooked for customers to try is also really tasty, providing a great alternative to throwing pumpkins away and a nice, healthy little warmer as the nights start to get cold.”

It’s the latest move by Tesco to reduce food waste, with the retailer having already rolled out its food surplus redistribution scheme, Community Food Connection, to over 800 stores across the UK, and pledging to be in all Tesco stores by the end of 2017.

Community Food Connection, is run in partnership with food redistribution charity FareShare has already donated over a 1.5 million meals worth of surplus food from Tesco stores to people in need. Over 3,000 charities and community groups are already signed up.

The pumpkin rescue stations, which are all in locations where the local council isn’t able to collect leftover pumpkins, are listed below: