Sainsbury’s stores in Wales are encouraging customers and colleagues to apply for the Welsh Community Grant Fund. Over £53,000 will be allocated to a range of charities and local community groups, spread across projects of up to £500 each. The new local funding is the result of reinvesting online carrier bag charges.

London, UK, 2014-1-21 — /EPR Retail News/ — Since the Welsh government introduced a single use carrier bag charge in October 2011, our Welsh customers that order through online delivery have been charged 40p as a flat rate for bags.  Since then, it’s accumulated £53,792.33 which will be put into projects in Wales to support activities which fit Sainsbury’s core values of food, family, kids and health and also environment and social welfare.

Applications which are open online at www.ccworks.co.uk/sainsburys from 13 January through to 28 February adds to Sainsbury’s donations through the Local Charity partner scheme.  The partner scheme began in 2009 and has raised more than £5 million to support local communities.

Stephi Brett, Sainsbury’s Community Affairs manager said: “From the success of Sainsbury’s Local Charity partnership we’ve seen the positive impact we can have on our local communities.  We hope the Welsh Community Grant Fund has a similar impact and look forward to reading the applications as they come through.”

Welsh based community groups and charities can apply online through www.ccworks.co.uk/sainsburys from 13 January until 28th February. 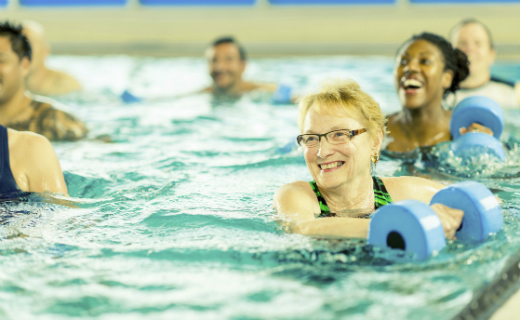