Boulogne-Billancourt, France, 2014-12-22 — /EPR Retail News/ — On 9 December 2014, Observeur du Design awards were given to 29 designs out of the 150 objects that were shortlisted this year. The awards ceremony was held at Paris’ Cité des sciences et de l’industrie and was an opportunity for various key players involved in French design and industry to come together and discuss the importance of design as a means for companies to differentiate themselves, increase their competitivity and drive growth.

More than 1400 people were in attendance at the Observeur du design awards.

For this year – the 16th year that the awards ceremony has been held – the panel of professionals made up of designers, corporates and journalists chaired by Isabelle de Ponfilly, Managing Director of Vitra France honoured the role played by design in daily-use products and services through their practical, technical and aesthetic aspects.

Carrefour received 3 Design Awards – more than any other company. 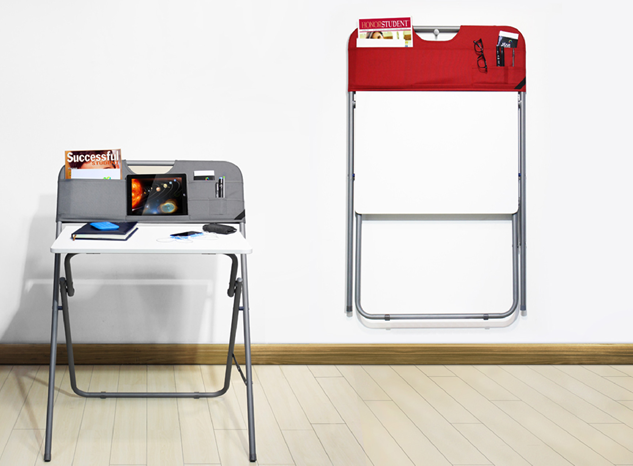