The first beer for Houston distribution will be a Post Oak Pale Ale, a deep golden beer that starts off with an orange marmalade sweetness and rolls directly into tangerine, grapefruit, and tropical tones. The hoppy bitterness continues to build all the way through, finishing dry, and inviting you to take that next sip.

Beer enthusiasts will have another opportunity to meet Ohmer at the 2015 Texas Craft Brewers Festival on Sept. 19, where Whole Foods Market Brewing Company will be featured throughout the day as a presenting sponsor of the event.

To set up an interview with Ohmer, contact jeanette.webster@wholefoods.com or kate.neu@wholefoods.com. Get social with us on Facebook at Whole Foods Market Houston and Twitter at @WFMBrewing. 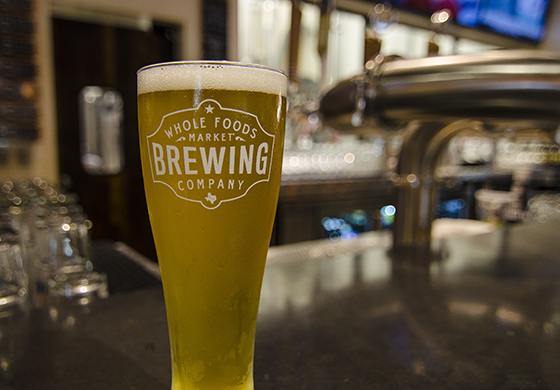