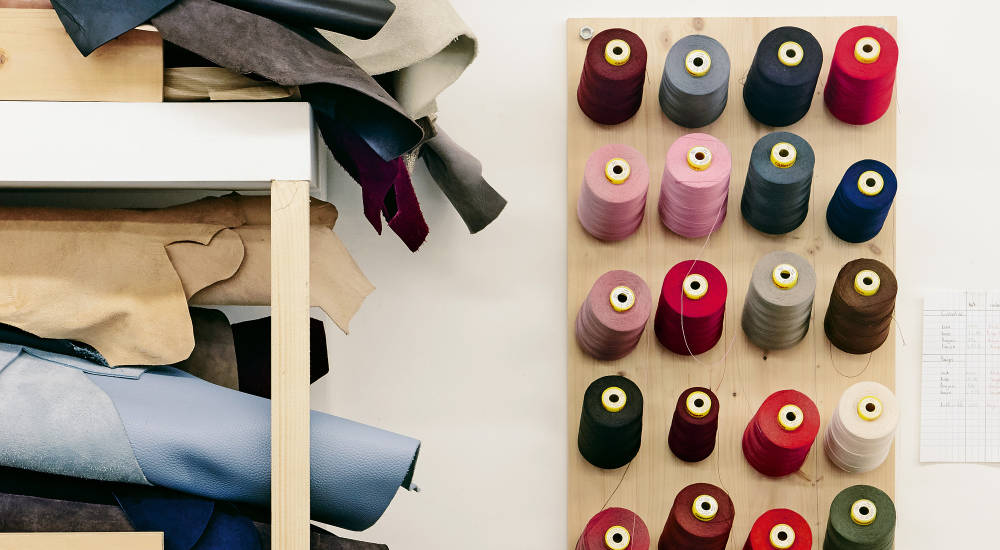 Paris, 2016-Oct-27 — /EPR Retail News/ — Faithful to its values, Maison Moynat has marked the renaissance of Russia leather with an updated version of this mythic material. With its exceptional qualities, Russia leather was widely used to craft leather articles and leather goods for over three centuries. It disappeared in the early 20th century in the wake of the Bolshevik revolution. In 2017, a new collection from Moynat will once again reveal its rare splendor.

Maison Moynat, which has made unique trunks and travel objects since 1849, is reinventing Russia leather in a contemporary version. Renowned for its durability, beauty and distinctive smoky scent, the leather was produced exclusively in Russia from the 17th to the beginning of the 20th century. The special tanning process employed was a jealously guarded secret. The material was widely used in Russia for everything from army gear and travel articles to leather goods, becoming popular in Western Europe in the 18th and 19th centuries. After centuries of predominance, Russia leather disappeared in 1922 with the advent of the Russian revolution.

Now Maison Moynat is bringing back this rare and precious leather. Moynat Creative Director Ramesh Nair dreamed of reviving this legend. For this daunting challenge, Moynat worked in collaboration with Tanneries Roux, a tannery belonging to the LVMH Group. Following long and meticulous research, they rediscovered and then updated the original formula. The new version, which Moynat has dubbed “Imperial Calfskin”, has an elegant scent that melds smoke, incense and myrrh. Moynat will unveil a new collection in this exceptional and exclusive leather in 2017, including the iconic Gabrielle handbag.