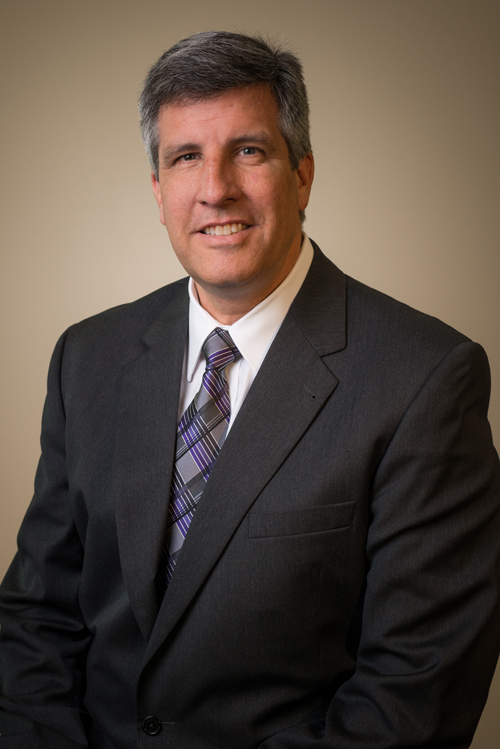 Houser most recently served as president of the parks and resorts business and Delaware North’s operations in Australia and Asia. The company will begin an immediate search for his replacement in this role.

“Much of the incredible success and growth in our parks and resorts division over the last two years has been because of Jim’s strong leadership, knowledge of the hospitality industry and excellent client management skills,” Delaware North Co-CEO Lou Jacobs said. “Jim understands and appreciates the importance of our customers, clients and associates and brings a rigorous operational understanding to every role. I am confident in Jim’s ability to continue to bring innovation and passion to these businesses in his expanded role as group president.”

“Jim has been an integral part of the management team for the last decade and is an important part of our future plans,” Co-CEO Jerry Jacobs Jr. said. “This move further positions us for growth as we build our management bench strength and ability to scale.”

The presidents of the three business lines will report to Houser, who will continue to report directly to Delaware North Executive Vice President and COO Rick Abramson.

A Delaware North veteran of more than 35 years, Houser began his career with Delaware North Sportservice, serving as general manager of the company’s operation at the former Cinergy Field in Cincinnati, the city where he had obtained a bachelor’s degree from the University of Cincinnati. An outstanding operator and leader, Houser rose steadily through the ranks and held the positions of director of labor relations and chief operating officer within Delaware North Sportservice. In those roles, he managed the division’s operations and its efforts to realize growth potential for its concessions, fine dining and retail groups.

Houser’s leadership, however, has hardly been limited to Delaware North Sportservice or the parks and resorts business. As vice president of administration – a role he held until 2012 – he oversaw Delaware North’s facilities, supply management, security, culinary and retail departments, as well as its environmental management system, GreenPath®, and its customer service program, GuestPath®. He has also overseen the company’s digital marketing and communications functions. Prior to his role as vice president of administration, Houser served as vice president of facilities planning, managing Delaware North’s multimillion-dollar portfolio of global design and construction projects in support of hospitality, food and retail services.

About Delaware North
Delaware North is one of the largest privately-held hospitality and food service companies in the world. Founded in 1915 and owned by the Jacobs family for more than 100 years, Delaware North has global operations at high-profile places such as sports and entertainment venues, national and state parks, destination resorts and restaurants, airports, and regional casinos. Our 60,000 employee associates are dedicated to creating special experiences one guest at a time in serving more than 500 million guests annually. Delaware North has annual revenue of about $3 billion in the sports, travel hospitality, restaurants and catering, parks, resorts, gaming, and specialty retail industries. Learn more about Delaware North at www.delawarenorth.com.