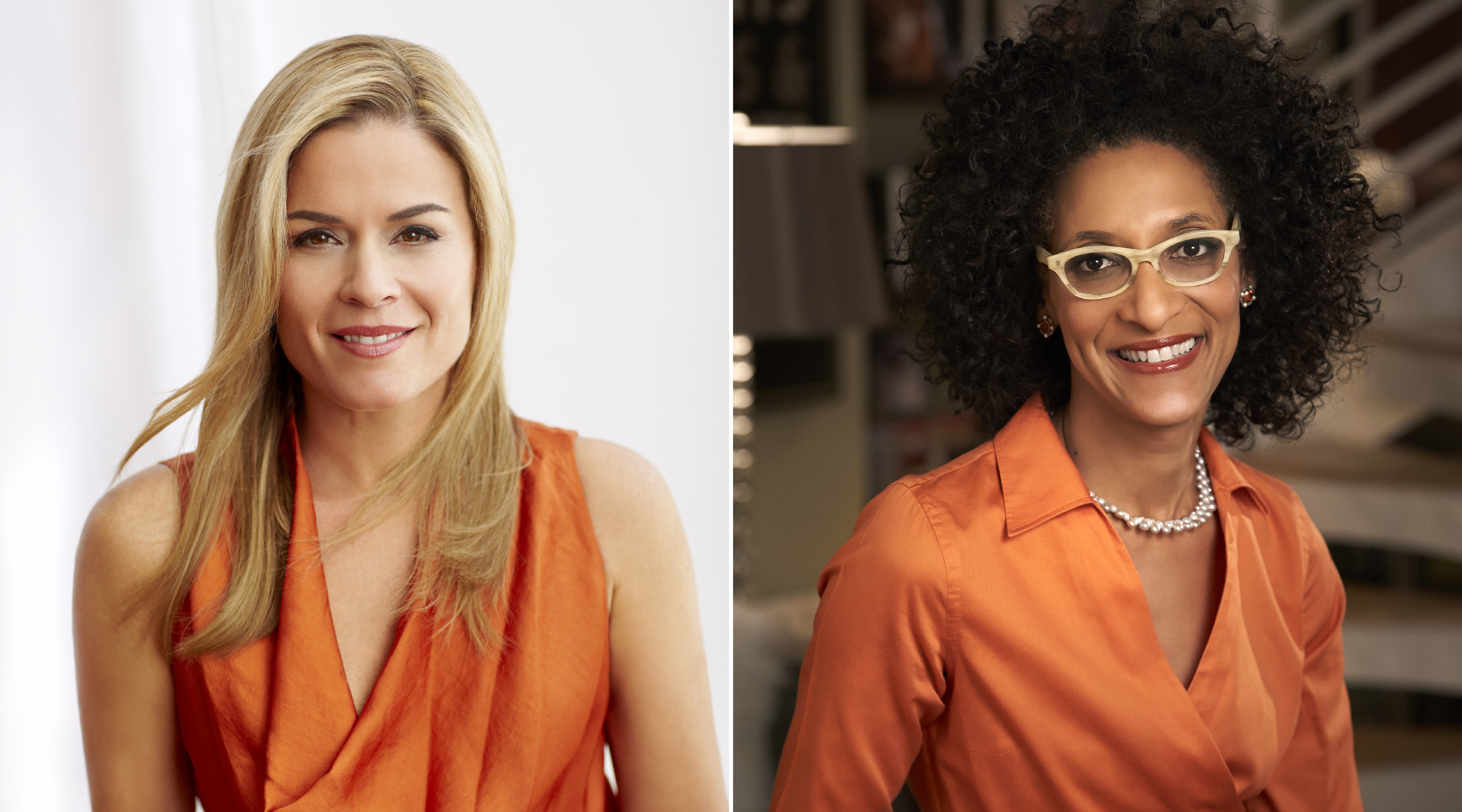 “The Grand Taste at the Meijer LPGA Classic is the greatest food experience on tour, and we are very excited to bring Cat Cora and Carla Hall back for another fun year,” Cooper said. “Our tournament truly offers something for everyone, so being able to highlight the talent of these amazing chefs, along with the best restaurants and breweries that West Michigan has to offer, will make it an experience the community won’t want to miss.”

Cooper said all Grand Taste ticket holders will have access to the chef demonstrations, and therefore, won’t need to purchase an additional ticket.

After participating in the 2014 Meijer LPGA Classic, Cat Cora, the first female Iron Chef on the Food Network’s Iron Chef America, will return on Saturday, June 17 to the Grand Taste tent to share a few of her favorite recipes.

Carla Hall, co-host of ABC’s The Chew, will make her third appearance at the Meijer LPGA Classic on Sunday, June 18 at the Grand Taste tent for fun, interactive demos.

In addition to the celebrity chefs, local restaurants, breweries and Meijer will also feature new food trends through demonstrations at the Grand Taste, Friday through Sunday.

The Grand Taste will be held June 16-18 during tournament week at Blythefield Country Club, and will feature more than 40 of West Michigan’s best restaurants and breweries.

The 2017 Meijer LPGA Classic will host a full field of 144 of the best women golfers for 72 holes of stroke play over four days of competition. Proceeds from the tournament – and each of the week’s festivities – will once again benefit the Meijer Simply Give program that restocks the shelves of food pantries across the Midwest. To date, the Meijer LPGA Classic has generated more than $2.1 million for food pantries in the communities it serves.

For more information on the Meijer LPGA Classic for Simply Give or to volunteer or purchase tickets, please visitmeijerLPGAclassic.com.

Meijer is a Grand Rapids, Mich.-based retailer that operates 230 supercenters and grocery stores throughout Michigan, Ohio, Indiana, Illinois, Kentucky and Wisconsin. A privately-owned and family-operated company since 1934, Meijer has a fundamental philosophy aimed at strengthening the communities it serves and proudly donates more than 6 percent of its net profit each year to charities throughout the Midwest. With hunger as a corporate philanthropic focus, Meijer partners with hundreds of food banks and pantries through its Simply Give and food rescue programs. Meijer also supports education, disaster relief, and health and wellness initiatives. For additional information on Meijer philanthropy, please visit www.meijercommunity.com. Follow Meijer on Twitter @twitter.com/Meijer and @twitter.com/MeijerPR or become a fan at www.facebook.com/meijer.

Located just north of Grand Rapids, Blythefield has been providing families the best golf and social experience in West Michigan since 1928. With the Rogue River flowing through, Blythefield boasts one of the most beautiful championship layouts in Michigan. Previously, Blythefield has hosted the 1953 Western Amateur, the 1961 Western Open, won by Arnold Palmer, and the 2005 Western Junior won by Rickie Fowler. Beginning in 2014, Blythefield is honored to host the Meijer LPGA Classic. Learn more about Blythefield Country Club at www.blythefieldcc.org.