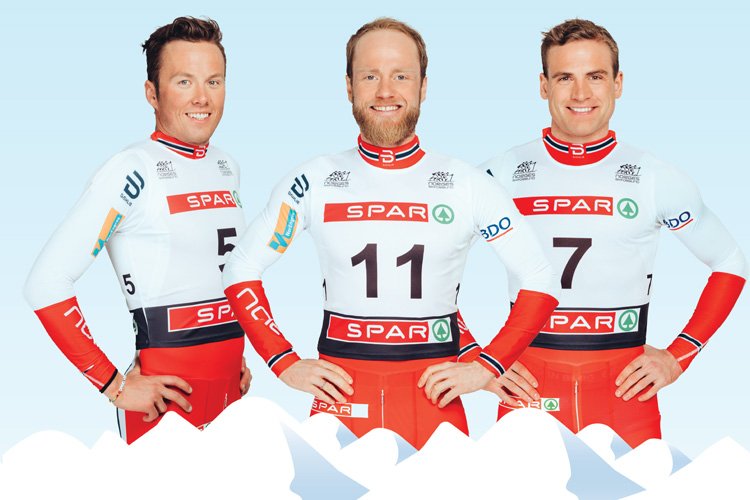 NOWAY, 2017-Sep-08 — /EPR Retail News/ — SPAR Norway is committed to engaging with the local communities it serves and has for many years been involved in the sponsorship of local and national sports teams such as the Norwegian cross-country ski team.

This SPAR Partner has been a sponsor of the ski team since 2011 – an agreement that was initially only planned to last four years but which has now been extended for the 2017/2018 season.

SPAR Norway is extremely proud to sponsor one of the best cross-country ski teams in the world. The agreement doesn’t only include the national all-round team but also the regional recruitment team, which represents athletes who aspire to join the elite, national team. The cooperation with the regional recruitment team is a very important part of SPAR Norway’s engagement with local up-and-coming athletes.

In 2015, SPAR Norway introduced the campaign, Skiguttas Favoritter, which has turned out to be a great success. Teaming up with selected suppliers, SPAR Norway linked its products to the athletes on the Norwegian cross-country ski team. With the exposure gained from the sport, this has been a win-win for both the suppliers and for the SPAR Brand.

SPAR Norway is re-launching the campaign – stores across the country will receive posters, pop-up banners, shelf markers and other communication material featuring pictures of the ski team and their SPAR products. The campaign will also be communicated digitally via SPAR Norway’s website and various social media platform as well as being featured on TV.