Opening with 80% of space lease-awarded, SM Center Pulilan will have three-level retail and dining floors including some of the well-loved SM brands such as SM Hypermarket, Watsons, Ace Hardware, SM Appliance, Simply Shoes, Miniso, Surplus and BDO.

“The opening of SM Center Pulilan is our follow-through to the success of our first three malls in Bulacan – SM City Marilao, SM City Baliwag and SM City San Jose Del Monte. The notable development and growth of this province gives us more reasons to keep on expanding in Bulacan while continuously providing utmost malling experience and convenience to more Bulaceños,” SM Prime President Jeffrey C. Lim said.

SM Prime remains committed to its role as a catalyst for economic growth, delivering innovative and sustainable lifestyle cities, thereby enriching the quality of life of millions of people. 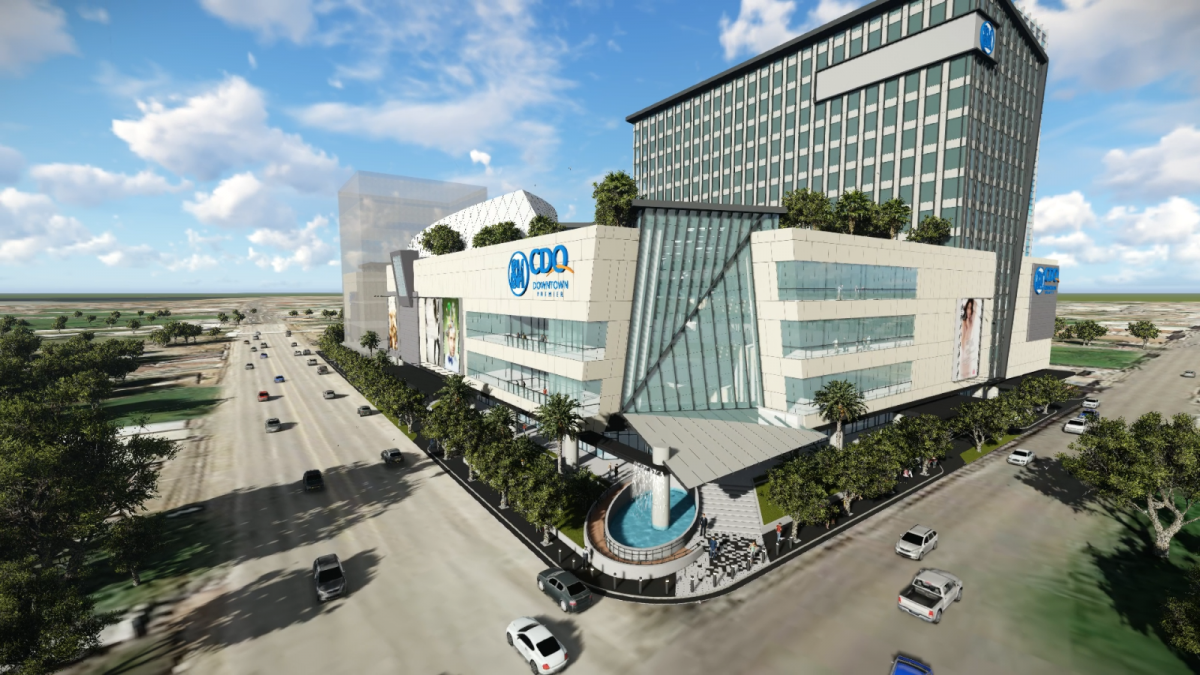 “SM Prime is one with the government in creating more opportunities that highlight the economic growth potential of Mindanao. The opening of SM CDO Downtown Premier, which is at the gateway of Northern Mindanao, is our second SM mall in Cagayan de Oro, and fifth in Mindanao which reflects our commitment and confidence to this part of the country,” SM Prime President Jeffrey C. Lim said.

To top it all, SM CDO Downtown Premier complex will also have an eight-level office building that will cater to Business Process Outsourcing (BPO) companies.

Set to be Cagayan de Oro’s premier shopping address, SM CDO Downtown Premier is located at the bustling central business district of the city and easily accessible to the financial, commercial, residential and learning institutions.

SM Prime continues to give primary importance to sustainability and in integrating disaster resilience into its properties. As such, SM CDO Downtown Premier mall will have a water catchment beneath, which will be able to hold 13,650 cubic meters of rainwater to help lessen the flooding in the area.

SM Prime is scheduled to open four more malls in the Philippines namely SM Cherry Antipolo in Rizal, SM Center Tuguegarao Downtown in Cagayan, SM City Puerto Princesa in Palawan and SM Center Lemery in Batangas this year. By the end of 2017, SM Prime will have 65 malls in the Philippines – 22 of which are in Metro Manila, 33 in Luzon outside of Metro Manila, five in the Visayas and five in Mindanao – and seven malls in China with an estimated combined GFA of 9.3 million sqm.

SM Prime remains committed to its role as a catalyst for economic growth, delivering innovative and sustainable lifestyle cities that enrich the quality of life of millions.

PHILADELPHIA, 2016-Mar-09 — /EPR Retail News/ — PREIT (NYSE: PEI) today announced that its recent sale of Palmer Park Mall marked the ninth lower-productivity mall sold by PREIT since having announced its plans to divest non-core properties in late 2012.   These properties generated average sales psf of $254 at the time of sale.  The Company also has four additional malls under contract with significant non-refundable deposits.  Pro-formaJanuary 31, 2016 portfolio sales per square foot excluding the assets sold or under contract for sale are $451.

In total, including several other non-core properties sold, the program has generated  over half a billion dollars in gross proceeds, contributing to the Company’s impressive reduction in its Bank Leverage ratio from 64.1% as ofSeptember 30, 2012 to approximately 50% as ofDecember 31, 2015.  Balance Sheet strengthening, in addition to portfolio quality, has been at the core of PREIT’s efforts, having demonstrated a plan at its January 2016 investor day to reach below 47% leverage in 2018.  The Company has since repaid the mortgage loan on Valley Mall increasing the pool of unencumbered properties supporting our borrowing capacity under our line of credit.

These portfolio improvements are also changing the nature of the Company’s dialog with tenants.  The portfolio has a prime presence in two top 10 MSAs, which enables the Company to continue to add new retail and entertainment concepts to its expanding tenant roster, having recently signed key new additions:

“PREIT is on track to achieve its goal of $500 per square foot in sales, advancing our progression along the mall REIT quality continuum intended to drive shareholder value through an improved multiple and share price,” saidJoseph Coradino, CEO of PREIT.

About PREIT
PREIT (NYSE:PEI) is a publicly traded real estate investment trust specializing in the ownership and management of differentiated shopping malls.  Headquartered in Philadelphia, Pennsylvania, the company owns and operates over 26 million square feet of retail space in the eastern half of the United States with concentration in the Mid-Atlantic region’s top MSAs. Since 2012, the company has driven a transformation guided by an emphasis on balance sheet strength, high-quality merchandising and disciplined capital expenditures.  Additional information is available at www.preit.com, on Twitter or LinkedIn.