January 8th, Carrefour China opened its 237th hypermarket – Anqing Huamas Carrefour.The store has a 8 270 square meter sales area and 35 cashiers, as well as a car park with the space for 400 cars.

January 13th, Carrefour China opened its 238th hypermarket – Wenzhou Tangjiaqias Carrefour. With a 7 242 square meter sales area, the store is equipped with 32 cashiers and with a car park of 300 places. 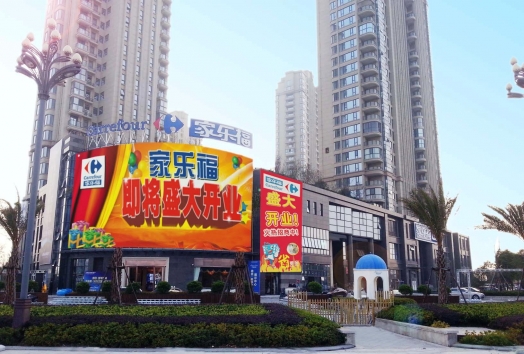