H&M is proud to announce that Tony Bennett and Lady Gaga will star in its Holiday campaign for 2014.

Stockholm, Sweden, 2014-8-28 — /EPR Retail News/ — The two superstars will both appear in the commercial, performing a track from their album Cheek to Cheek, which will be released on September 23rd. The upcoming album is a collaboration between these two generation-spanning artists in celebration of jazz music. The campaign will make its global TV debut end of November, with an extended version of the commercial available at hm.com. The campaign also includes ads featuring Tony Bennett and Lady Gaga, which will appear in print media, online as well as outdoor.

Lady Gaga, currently on her artRAVE: ARTPOP Ball Tour, is one of her generation’s greatest stars, bridging the worlds of music and fashion in everything she does. In November 2013, Lady Gaga officially opened H&M’s Times Square flagship store in New York, with fans queuing for the chance to meet and shop with their idol. Tony Bennett, in his 7th decade as a world-class performer, is a 17-time Grammy winner, a Kennedy Center Honoree and NEA Jazz Master. Tony Bennett and Lady Gaga’s new album has been long awaited, and brings together a present day icon with one of the legends of music. 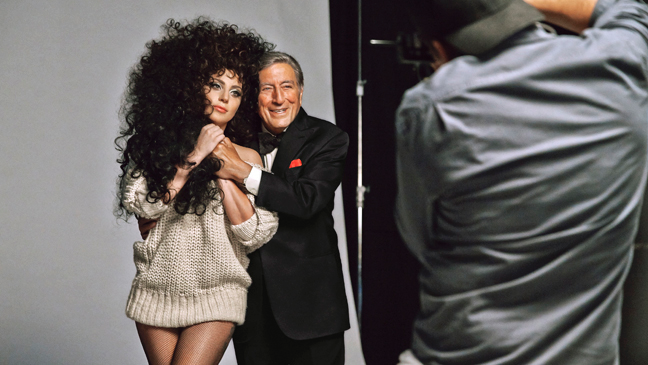