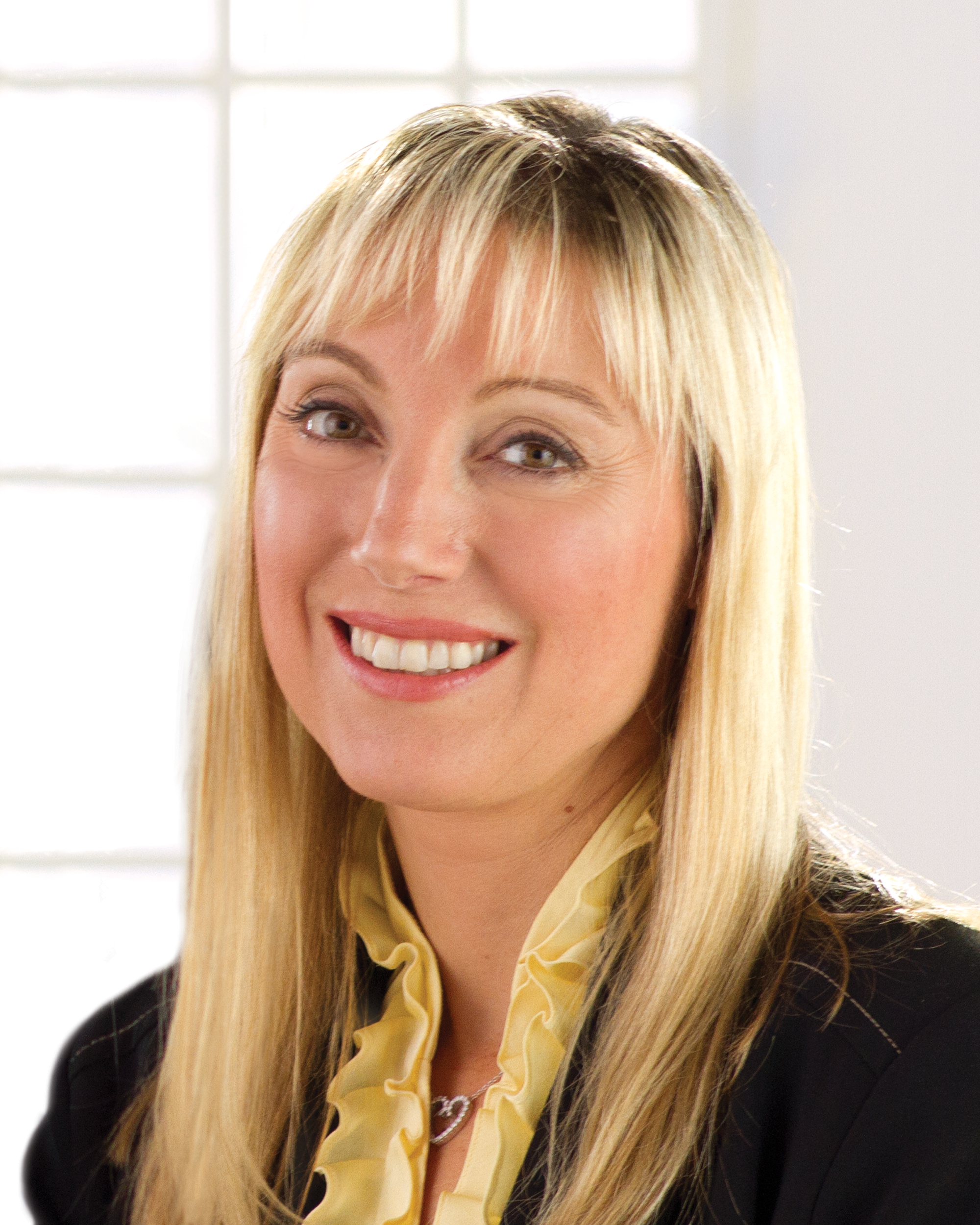 Colleen Wegman, president of Wegmans Food Markets, Inc., will deliver the keynote address during the ceremony, which will see baccalaureate, master’s, and doctoral students receive their diplomas.

“We are honored to have Colleen serve as the keynote speaker at our Commencement ceremony. Her professional and personal accomplishments and demonstrated commitment to the community are a great example for our graduates,” said Gerard J. Rooney, president of the College. “The values of the College align so closely with those of the Wegmans company, and we look forward to the wisdom and advice she will offer.”

Founded in 1916, Wegmans is a family-owned supermarket chain with 92 stores in six states. Ms. Wegman first joined the company in 1991 and was named president in 2005.  Locally, more than 600 Fisher alumni and current students work or intern with the company, and many have received scholarships through the Wegmans Employee Scholarship Program, which began in 1984.

Under Ms. Wegman’s leadership, the company has received dozens of awards and accolades touting its excellence as an employer and retailer, as well as its commitment to the community. Among those awards are the inaugural Champion of Diversity award from Supermarket News, the 2009 Corporate Stewardship Award from the U.S. Chamber of Commerce Business Civic Leadership Center, and a #2 ranking for Corporate Reputation, among the “100 most visible companies,” in the 2017 Harris Poll Reputation Quotient® study. Wegmans has also been on FORTUNE magazine’s list of the “100 Best Companies to Work For” since the list began in 1998.

The Wegman family have been benefactors of the College for more than 60 years. The late Robert B. Wegman—Ms. Wegman’s grandfather—joined the Board of Trustees in the 1960s, and over the years, his philanthropic efforts helped transform both academic and co-curricular aspects of the Fisher student experience. In 2005, a $5 million gift led to the foundation of the Wegmans School of Pharmacy, and a year later, an $8 million gift—the largest in College history—established the Wegmans School of Nursing. Both gifts enabled the College to build facilities to house the Schools, which boast state-of-the-art laboratories and learning spaces.

“It is a special honor to be part of this year’s commencement at St. John Fisher College,” said Wegman.  “We have had a long-standing partnership and connection with the school that started with my grandfather, and we are very proud of that.  We respect Fisher’s mission, and we know that their values align with ours.  I look forward to celebrating the Class of 2017.”

A 1993 graduate of the University of Colorado, Ms. Wegman also holds a master’s degree from the Simon Business School at the University of Rochester. She serves on the Board of Directors for the Food Marketing Institute, and locally, has held several positions with the United Way of Greater Rochester, including board chairperson.

The Commencement ceremony is the culmination of a week-long series of events and activities celebrating members of the Class of 2017. For more information about the ceremony, visit the College’s Commencement website.

St. John Fisher College is a coeducational liberal arts institution located in Pittsford, N.Y. The campus is situated on 154 park-like acres—a beautiful setting for 26 modern buildings and a warm, friendly campus community of over 2,600 full-time undergraduates, nearly 200 part-time undergraduates, and over 1,000 graduate students.

Founded in 1948 by the Congregation of St. Basil as a Catholic College for men, St. John Fisher College became independent in 1968 and coeducational in 1971. As it moves through the twenty-first century, the College remains true to its Catholic and Basilian heritage. The College now offers 35 academic majors in the humanities, social sciences, natural sciences, business, education, and nursing, as well as 11 pre-professional programs. Fisher also offers a variety of master’s and doctoral programs.

About Wegmans Food Markets, Inc.
Wegmans Food Markets, Inc. is a 92-store supermarket chain with stores in New York, Pennsylvania, New Jersey, Virginia, Maryland, and Massachusetts. The family-owned company, recognized as an industry leader and innovator, celebrated its 100th anniversary in 2016. Wegmans has been named one of the ‘100 Best Companies to Work For’ by FORTUNE magazine for 19 consecutive years, ranking #4 in 2016.