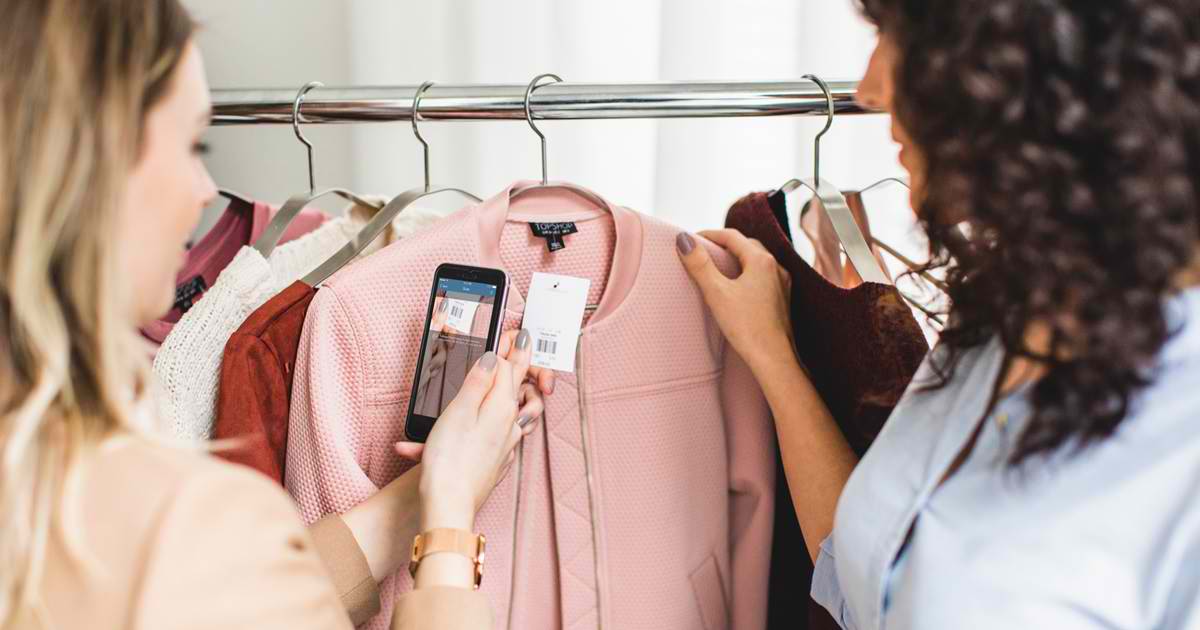 Zalando and BESTSELLER UNITED have entered into a joint venture agreement for the shared ownership of the B2B online fashion wholesale marketplace FashionTrade.com.

The company was founded in 2015 by BESTSELLER UNITED on the back of learnings gained from BESTSELLER.

Zalando enters into the joint venture with a capital increase at FashionTrade, providing the company with funds to accelerate its growth, and the future ownership will be equally shared between BESTSELLER UNITED and Zalando.

“Digitising the wholesale experience and connecting brands and retailers in a simple online solution holds a great potential for the future of B2B fashion,” says Anders Holch Povlsen, owner of BESTSELLER UNITED. “That’s why we are pleased to welcome Zalando and their expertise into this partnership that we expect will bring beneficial insights to brands and retailers alike.”

FashionTrade currently has 30 international employees working from their Head Office in central Amsterdam, where they benefit from the highly international atmosphere and available infrastructure. Located in the heart of Europe, Amsterdam boasts a strong digital community and availability of major talent in the technical/digital/big data field.

For more information about FashionTrade and the joint venture, please see www.fashiontrade.com

“We’re excited for kids and families to enter into Niko’s unique, rich world and meaningfully connect with the series characters as they tag along on epic adventures together,” said Tara Sorensen, Head of Kids Programming at Amazon Studios. “The series pilot was extremely popular among viewers, who were won over by the show’s quirky engaging storylines and humor, and we can’t wait to present them with many more exhilarating escapades in Season 1.”

Niko and the Sword of Light follows 10-year-old Niko, the last of his kind in a strange, fantastical world, as he embarks on an epic quest to defeat the darkness and bring the light back to his land. Armed with his magic sword, brave Niko journeys to the Cursed Volcano, making new friends and powerful foes along the way, all while uncovering secrets about his mysterious past. Based on the motion graphic comic byImaginism Studios, Inc., the studio behind character and concept designs for Tim Burton’s Alice in Wonderland and Men in Black 3, and Studio NX (The Carrot and Rabbit Show, Tree Fu Tom), Niko and the Sword of Light is animated by Titmouse (Motorcity, Metalocalpyse, Turbo FAST,Randy Cunningham: 9th Grade Ninja) and executive produced by Rob Hoegee (Generator Rex, League of Super Evil, Storm Hawks, Teen Titans) who also serves as showrunner.

Below are what customers have said about Niko and the Sword of Light:

The Niko and the Sword of Light pilot is currently available to stream and enjoy using the Amazon Prime Video app for TVs; connected devices, including Amazon Fire TV and mobile devices; and online at www.amazon.com/originals. Customers who are not already a Prime member can sign up for a free trial at www.amazon.com/prime. For a list of all Amazon Video compatible devices, visit www.amazon.com/howtostream. Niko and the Sword of Light is also available as part of Amazon FreeTime Unlimited, the all-you-can-eat subscription service designed from the ground up for kids. FreeTime Unlimited is available exclusively on Amazon devices, including Amazon Fire TV and Fire tablets, and a year-long subscription is included with every Fire Kids Edition.

In 2014, Amazon Studios began introducing Original Kids Series for Prime Video, kicking off with the Emmy award-winning series, Tumble Leaf, about a delightfully curious blue fox, and his best friend Stick, a quirky caterpillar, as they embark on a fun and nature-filled adventure. Today, customers can enjoy 13 Original Kids Series including Just Add Magic, Annedroids, Dino Dana, Gortimer Gibbon’s Life on Normal Street, and An American Girl Story which consists of four separate specials. Five additional series are confirmed to debut later this year including Danger & Eggs, Emmy award-winning Niko and the Sword of Light, Emmy award-winning Lost in Oz, Sigmund and the Sea Monsters, and If You Give a Mouse a Cookie.

The mission of Amazon’s original preschool series is to inspire lifelong creative learning in children beginning at the preschool age. The aim is to validate, maintain and foster young children’s creative, joyful, and curious learning spirit through offering core content that is integrated with skills children need now and for the future. This is accomplished by integrating a curriculum thread through all preschool shows including The Stinky & Dirty Show, Creative Galaxy and Wishenpoof, working with established creators and educational advisors that comprise the Thought Leader Board and developing learning experiences that extend beyond the screen. All of this is to give parents confidence that these programs will provide valuable skills and life lessons that children can use in their real life—while being entertaining at the same time.

In addition to Prime Video, the Prime membership includes unlimited fast free shipping options across all categories available on Amazon, more than two million songs and thousands of playlists and stations with Prime Music, secure photo storage with Prime Photos, unlimited reading with Prime Reading, unlimited access to a digital audiobook catalog with Audible Channels for Prime, a rotating selection of free digital games and in-game loot with Twitch Prime, early access to select Lightning Deals, exclusive access and discounts to select items, and more. To sign-up for Prime or to find out more, visit: www.amazon.com/prime.

SEATTLE, 2017-Jul-01 — /EPR Retail News/ — The third annual Prime Day will be Tuesday, July 11, with hundreds of thousands of deals exclusively for Prime members around the world. New this year, members can enjoy 30 hours of deal shopping starting at 6pm PT/9pm ET on Monday, July 10 – and new deals as often as every five minutes. Prime Day has expanded to 13 countries this year, and Amazon is bringing new and existing members in the U.S., U.K., Spain, Mexico, Japan, Italy, India, Germany, France, China, Canada, Belgium and Austria the best deals of the year. Members will find millions of items in stock, including deals from thousands of small businesses and entrepreneurs. As the company gears up for Prime Day, Amazon offers an inside look to show our global preparations. To participate in Prime Day, sign up or start a free Prime trial any time before or on July 11 by visiting amazon.com/primeday.

“Our members love Prime Day and we have been thrilled by the response over the last two years. It is inspiring us to make it even better this year for Prime members,” said Greg Greeley, Vice President, Amazon Prime. “Every part of our business is working to deliver more deals for a record number of shoppers. This year’s Prime Day is too big for 24 hours – so we’re giving Prime members 30 hours to shop!”

New for Prime Day this Year

Prime Day 2017 is made especially for you – with personalization, deal watching and the fun of discovery across Prime and Amazon.

Every day leading up to Prime Day on July 11 members will find all kinds of exclusive promotions and deals. The following start today:

As a Prime Day exclusive, Amazon will reveal a brand new tease of The Grand Tour for Prime members. The new footage, which is the first look at any filming from the hugely anticipated second season, sees Jeremy, Richard and James in Mozambique, Switzerland and the U.K. Prime members will get this exclusive Prime Day sneak preview ahead of the full The Grand Tour season 2 launch later this year.

Everyday Made Better with Prime

Prime was designed to make your life better every single day. Tens of millions of members around the world enjoy the many benefits of Prime. In the U.S. that includes unlimited access to award-winning movies and TV episodes with Prime Video; unlimited access to Prime Music, Audible Channels for Prime, Prime Reading, Prime Photos, Twitch Prime; early access to select Lightning Deals, one free pre-released book a month with Kindle First, and more. Plus, Prime members around the world can enjoy exclusive deal shopping on Prime Day. Prime was built on the foundation of unlimited fast, free shipping and members receive unlimited Free Two-Day Shipping on more than 50 million items, Prime FREE One-Day Shipping and Prime FREE Same-Day Delivery in more than 5,000 cities and towns, and two-hour delivery with Prime Now in more than 30 major cities. Start a free trial of Amazon Prime at amazon.com/primeday.