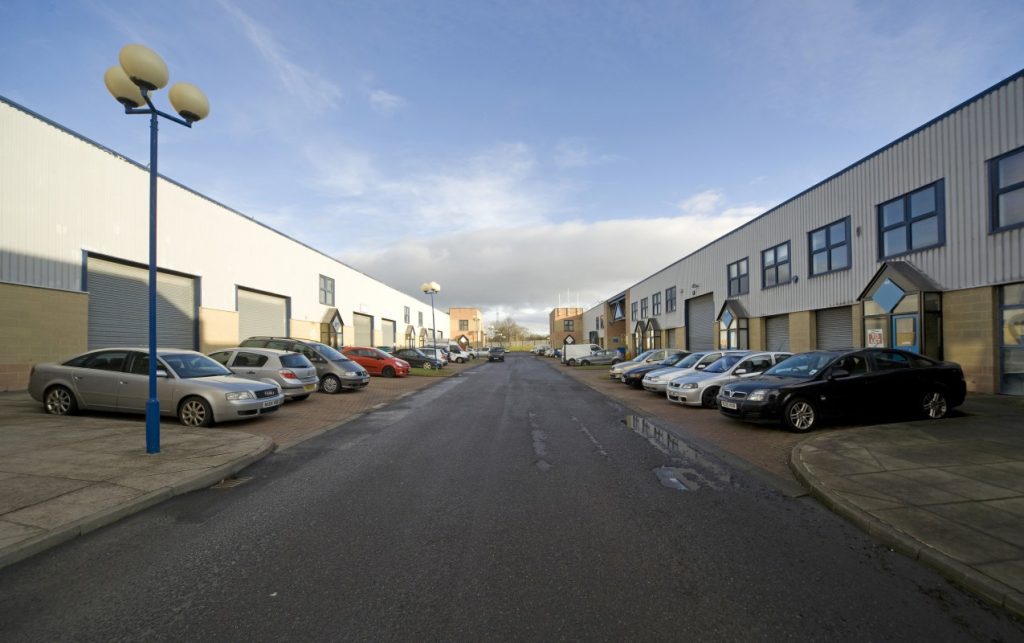 LONDON, 2017-Sep-14 — /EPR Retail News/ — Efforts to attract new tenants to business estate near Durham are paying off, with six units having been let since January to growing local companies, leading national property, investment and management company LCP has announced.

Enterprise City in Spennymoor, which is part of Durhamgate, the largest mixed-use regeneration scheme in the North East, has seen six tenants, including South Durham Fitness, Wolf Thai Boxing and Park Electrical Distributors, move in since the beginning of the year.

Between them, they have taken on 15,335 sq ft of commercial space, said Andrew Preston, industrial portfolio manager of LCP, which owns and manages the estate.

“Thanks to a campaign to broaden the appeal of Enterprise City, we’ve had a very solid 2017 so far, attracting different sectors to the estate,” he said.

“We’re also finalising details of a further tenant that will be signing a lease for a unit, while an existing tenant is taking on additional space.

“Enterprise City offers a wide range of good quality business space on a secure site and its location means it is very convenient for the major road networks.”

If you have any media enquiries please email propertyenquiry@lcpproperties.co.uk