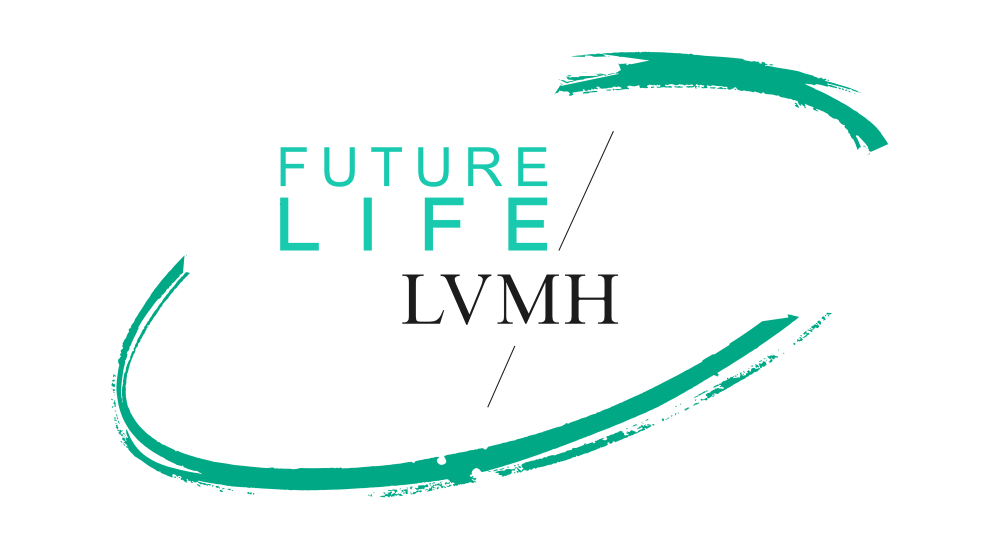 LVMH celebrates the 25th anniversary of its Environment Department

Paris, 2017-Sep-21 — /EPR Retail News/ — LVMH celebrates the 25th anniversary of the creation of the Group’s Environment Department on Wednesday, September 20th. LVMH will bring together CEOs from Group Maisons and prominent environmental experts for a special evening dubbed “Future LIFE”. The event offers an opportunity to spotlight 25 years of pioneering environmental initiatives by LVMH and look to the future.

The LVMH Group and its 70 Maisons have actively supported sustainable development since 1992, led by the Environmental Department. Created 25 years ago, the department supports the Maisons to help them thrive over the long term while respecting the environment.  The LVMH Group has made environmental responsibility a pillar of its growth strategy. A video retrospective recaps highlights of this engagement from the past 25 years.

In 1992, the year of the Earth Summit, LVMH decided to create a distinct Environment Department, reporting directly to top management. The new department was tasked with setting bold sustainable development goals, and supporting the Maisons in achieving these goals, ensuring their long-term development while respecting the environment.

LVMH focused even greater priority on environmental issues in 2012 with the creation of LIFE –  LVMH Initiatives For the Environment – a program that structures initiatives by Group Maisons and unifies efforts to meet targets in all areas of their operations, from production and procurement to retail and design. As part of this program, LVMH created an in-house carbon fund in 2015 with the goal of reducing CO2 emissions by the Group and its Maisons by 25%, contributing to international efforts to limit global warming. Over six million euros has been invested in green projects thanks to this fund!

To celebrate 25 years of commitment by the Group and the creation of its Environment Department, a special evening dubbed “Future LIFE” will take place on September 20th. Numerous CEOs from LVMH Maisons will be joined by prominent environmental experts. The event offers an opportunity to spotlight 25 years of pioneering environmental initiatives by LVMH and look to the future with LIFE 2020, a comprehensive and ambitious roadmap that encompasses all Group businesses and operations.