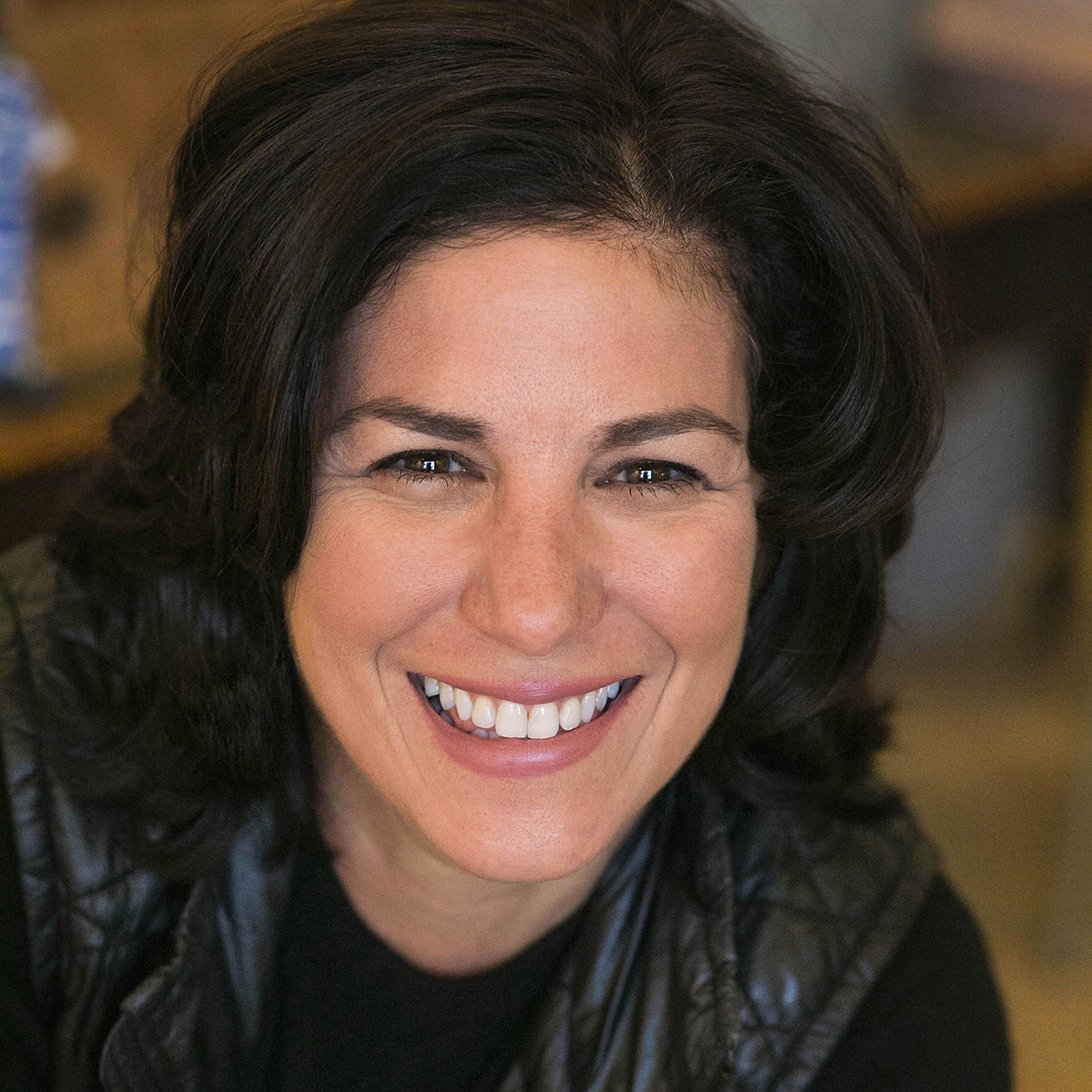 In her new role, Minardi will lead four regions while co-leading the integration with Amazon, re-imagining the customer experience and driving e-commerce initiatives, among other key store and regional programs.

“I’m thrilled to welcome Christina to the leadership team and I look forward to working with her to build an exciting future,” said Whole Foods Market CEO and co-founder John Mackey. “I know she will be an integral part of building our relationship with Amazon and helping drive our shopper experience”

Since joining Whole Foods Market in 1995, Minardi has forged a path in retail and culinary excellence. She has built a remarkable leadership team while operating some of the highest-volume stores in the most unique and demanding areas of metro New York. In addition, Minardi was recognized by FORTUNE magazine as one of the “Most Innovative Women in Food and Drink.”

In this newly created position, Minardi will join Ken Meyer and David Lannon as the third executive vice president of operations.