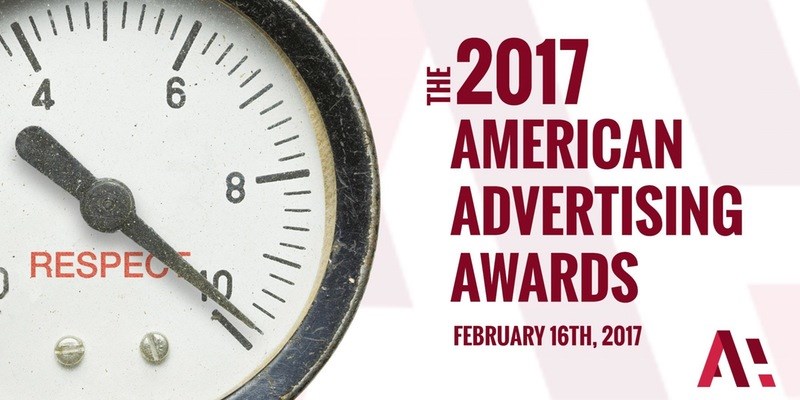 Meijer was recognized for Beer Frontier, Mmmmeat Thanksgiving, more Meijer, and the holiday Twitter videos. The Meijer holiday commercial Do You See What I See won Best in Show and the Halloween Scary Candy scenes won Judge’s Choice. Both campaigns also won Gold in their respective categories.

“The work that our creative teams and agency partners produce on behalf of Meijer has been outstanding,” said Nicole Laughlin, Vice President of Brand Development and Marketing for Meijer. “We are thrilled to have our campaigns recognized by the industry; however, we are even prouder that the campaigns resonated so strongly with our customers. To us, our most important judge is the Meijer customer.”

“[Do You See What I See] did it right from start to finish,” said ADDY Awards judge Anthony Atwood about the Best in Show winner. “From the beautiful cinematography [and] the overall way it was shot to the way that the entire story unfolded. It was top notch.”

The ADDY Awards is the industry’s largest competition with over 40,000 entries showcasing the very best in each market. In the District 6 region, Meijer competed against submissions from Michigan, Indiana and Illinois.

In addition to being honored with Best in Show and Judge’s Choice, Meijer won the following awards:

Meijer is a Grand Rapids, Mich.-based retailer that operates 230 supercenters and grocery stores throughout Michigan, Ohio, Indiana, Illinois, Kentucky and Wisconsin. A privately-owned and family-operated company since 1934, Meijer pioneered the “one-stop shopping” concept and has evolved through the years to include expanded fresh produce and meat departments, as well as pharmacies, comprehensive apparel departments, pet departments, garden centers, toys and  electronics. For additional information on Meijer, please visit www.meijer.com. Follow Meijer on Twitter @twitter.com/Meijer and @twitter.com/MeijerPR or become a fan at www.facebook.com/meijer.