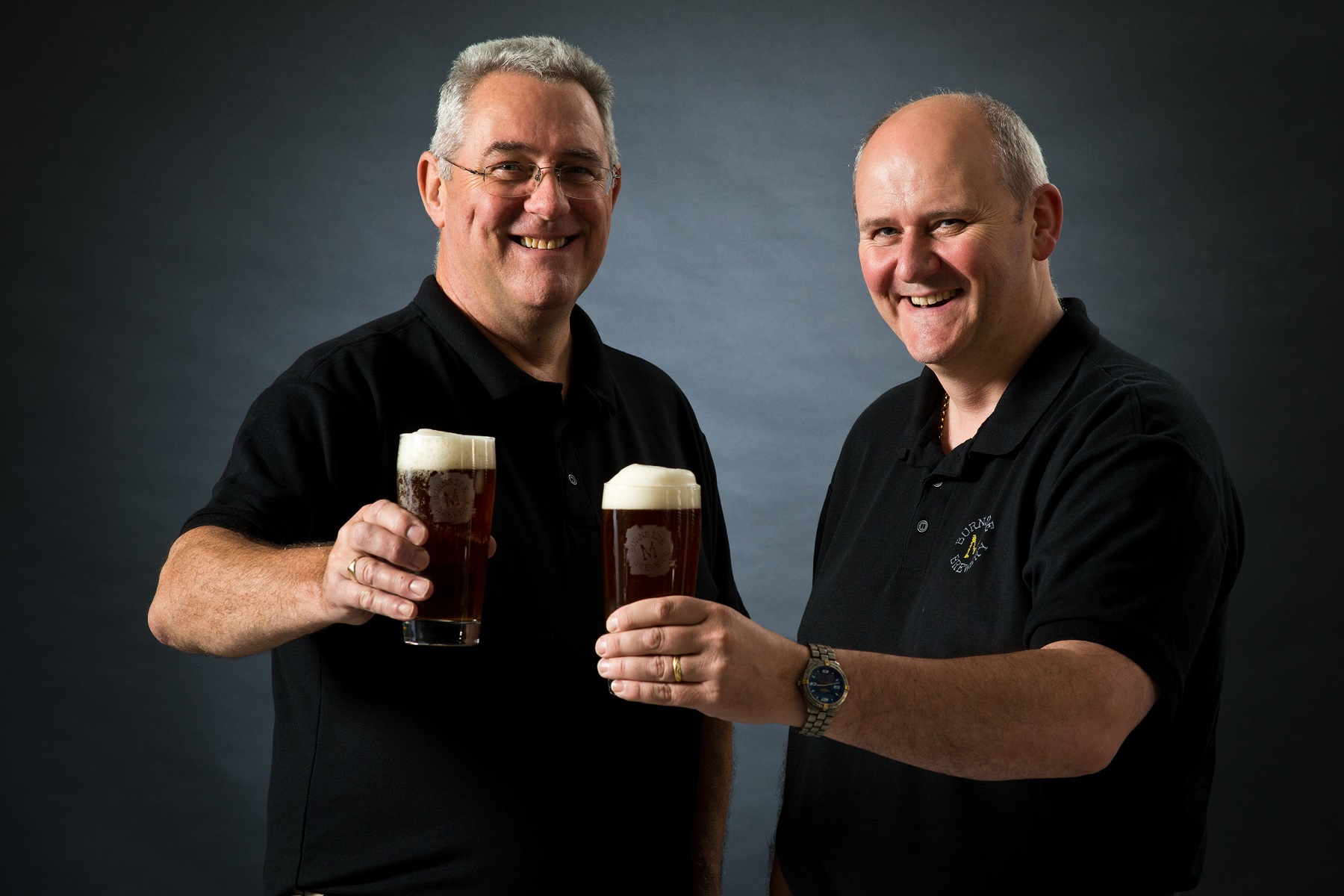 MANCHESTER, UK, 2017-Nov-27 — /EPR Retail News/ — Scottish breweries are set to top sales of 500,000 pints at the Co-op as the community retailer expands its commitment to supporting smaller, local, producers.

A total of 20 local breweries are to supply Co-op food stores across Scotland with around 45 different ales – tapping in to forecasted sales in excess of half-a-million pints over the coming year as part of the community retailer’s local sourcing programme.

Burnside Brewery has brewed-up a contract win to supply two of its ales to Co-op food stores across Scotland. Based in Laurencekirk, Gary and Dave Metcalfe turned their hobby for home brewing into an award winning business and have secured their largest contract to date supply approaching 40 of the community retailer’s stores. The brewery will supply its Wild Rhino ale – a craft brewed light blonde beer and, its Golden X Best Bitter.

“We are delighted. Our mission is quite simple really – great tasting beers. This contact win is our largest yet and, will play a part in raising awareness of our brand in new markets, making our beers available in communities across Scotland.”

Fierce Brewery of Dyce, Aberdeen – which won Breakthrough Brewery of the Year at this year’s Scottish Beer Awards after selling its first ales last June – will supply 35 of the Co-op’s stores with three of its ales: Easy Shift; Day Shift and, Moose Mousse. Louise Grant, said:

“We are delighted to be working with the Co-op, its support for local producers fits well with our ethos of sourcing locally – such as a local chocolatier providing ingredients for our Moose Mousse chocolate stout. The reach and exposure of the Co-op’s community-based stores comes at a great time in our business development, supporting our brand awareness and opening markets among residents and visitors alike.”

Other recent brewers to win new Co-op contracts include: Stephen Crossland, MD of Deeside Brewery, which is based in Banchory, Royal Deeside, said:

“Securing a deal with the Co-op is fantastic for the brewery. We’re keen to increase our presence within the growing craft beer drinker community and we are really pleased that Deeside brews are now an option for those shopping in Scottish Co-op stores. We’re passionate about our quality products – each of which is hand crafted on site – and we’re confident that our three signature brews will be well received by Co-op consumers.”

Alan Mahon of Brewgooder – which donates 100% of its profits to clean water projects and recently won a contract to supply 100 Co-op stores, said:

“We are delighted to secure this listing, we feel there is a real synergy given the Co-op’s community locations, heritage and ethical trading and, passion for quality beers. Not to mention its existing work to support clean water projects. This is our largest listing into the convenience sector, and one we are looking forward to growing in the coming months. It will provide a boost to our brand awareness and business development at a key time, while having an impact on thousands of people facing water poverty through our essential clean water projects.”

Charlotte Bleasdale, Ranging Manager for the Co-op in Scotland, explained:

“The combination of innovation, tradition, quality and passion make these ales prized and much sought after locally. We know that food provenance really matters to our customers. Quality and trust are key for consumers – Scottish food and drink is world-renowned and the Co-op is committed to investing in its local communities, providing opportunities to showcase, support and celebrate great Scottish food and drink.”

“Locally produced ale is an exciting category – we see significant potential for sustainable growth, and we are delighted to champion local beers which use local ingredients and are brewed with such pride and passion for their consistent quality and taste.”

The Co-op operates around 350 food stores in Scotland, the move comes as the Co-op expands its commitment to the local sourcing of food and drink.