The Abeilles de Guerlain literary prize aims to promote creativity by discovering the writing talents of tomorrow. The short story competition is open to unpublished authors. After the 2014 theme of “olfactory memory”, the theme of this year’s prize is “colors”.

Budding writers have until December 15th to submit their short stories (maximum length 12,000 characters) to the jury, chaired by Guerlain CEO Laurent Boillot. Joining him on the jury are prominent writers, journalists, publishers and members of Guerlain staff, who will select the stories to be published in a second collection in May 2016. The prize offers a great springboard for new literary talent.

All proceeds from copyrights will be donated to fund literacy programs run by French charity Les Restos du Coeur. 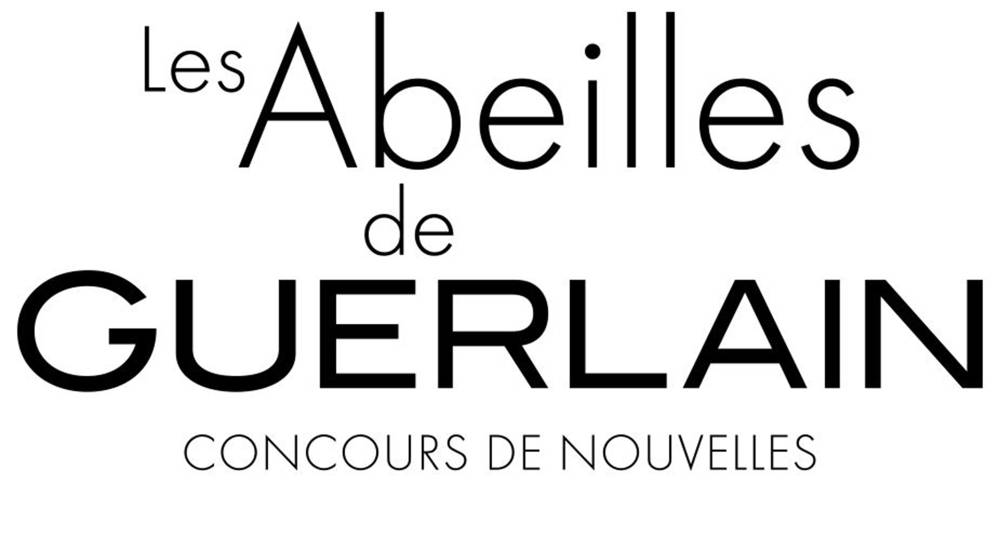