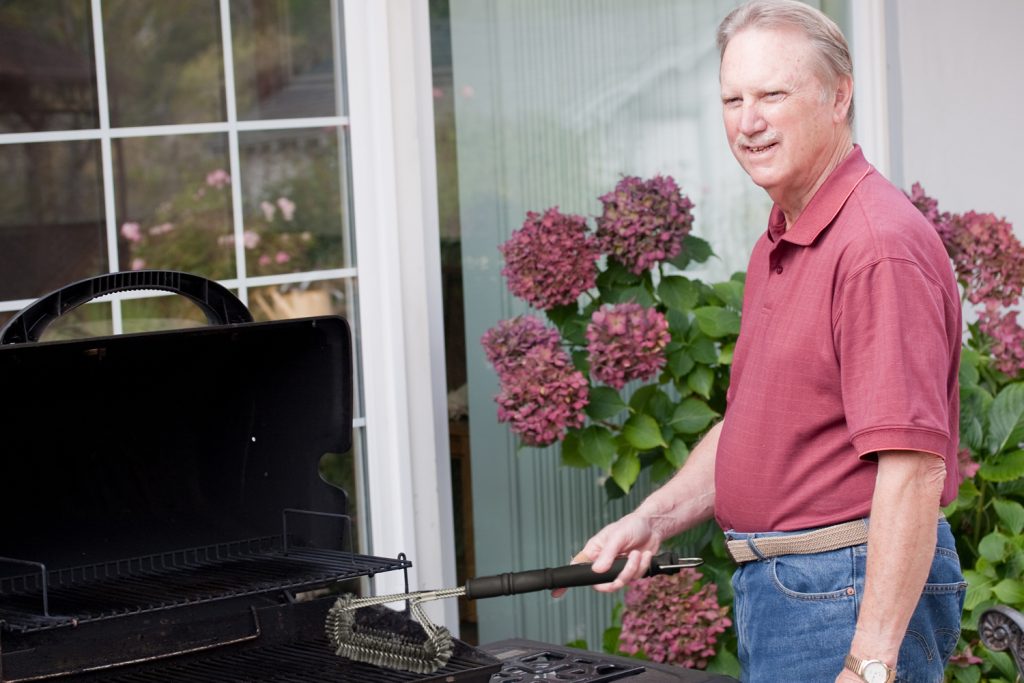 Australia, 2016-Sep-09 — /EPR Retail News/ — Following the launch of their Stainless Steel BBQ Grill Brush in late August 2016, Premiala BBQ and Kitchenware today announced they have released it on Amazon EU, with retail operations having commenced on Amazon UK, Germany, France, Spain and Italy. Premiala commenced retailing its Stainless Steel Meat Injector on Amazon in the UK in November 2015, and continental Europe in February 2016.

“We were heartened by the response Amazon shoppers have given our Meat Injector since we launched”, Premiala Marketing Manager Rachel Carder said today, “so we’re excited to be able to share this new product with Amazon shoppers. This is one way we’ve answered the call of many customers who have been seeking additional Premiala products, so we’re really excited for Amazon EU to be our launch platform for our Stainless Steel Grill Brush”

Premiala’s Grill Brush is constructed from 100% stainless steel to ensure rust-free performance, using high-nickel 201 and 304 grade materials for the bristles and brush structure respectively. It’s designed to appeal to buyers who like premium quality tools which are built to last as opposed to disposable products. It consists of three cleaning heads which allow it to quickly clean a large grill area. At 45cm long, it is not a small brush, but appears solidly built and effective. The brush also comes with a loop of stainless steel in the end of the handle for hanging on a hook, as well as a storage bag and an easy-grip handle.