Paris, 2017-Dec-12 — /EPR Retail News/ — Following the resounding success of the previous three editions, Les Journées Particulières LVMH will be back in 2018! Save the dates October 12, 13 and 14, 2018 for an unforgettable visit behind the scenes at LVMH Group Maisons.

Les Journées Particulières reflect the commitment to excellence of the LVMH Group and its Maisons. These open days were created in 2011, guided by Antoine Arnault, Chief Executive Officer of Berluti and a member of the LVMH Board of Directors, to showcase the remarkable diversity of métiers and savoir-faire that LVMH Maisons preserve in their activities. Les Journées Particulières have met with an enthusiastic response from the public, welcoming some 145,000 visitors in 2016.

“Les Journées Particulières is a special opportunity for the LVMH Group to share the passion that inspires all our employees. In 2018 the event will more than ever underline our commitment to artisanal excellence, along with our strong contemporary engagement,” says Antoine Arnault. 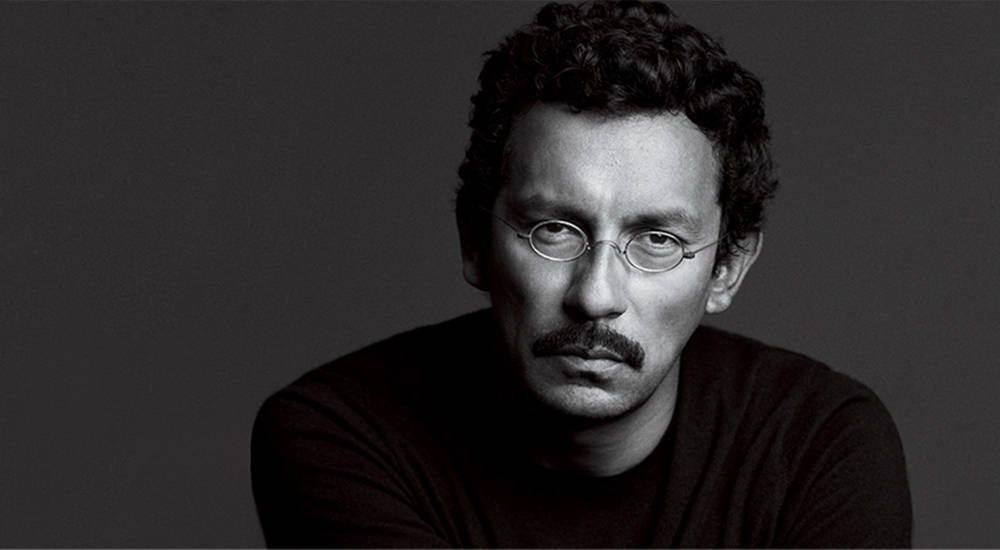 Berluti announces the appointment of Haider Ackermann as Creative Director

Paris, 2016-Sep-05 — /EPR Retail News/ — Berluti is pleased to announce the appointment of Haider Ackermann as Creative Director.  The appointment is effective immediately and the designer will present his first collection during Paris Men’s Fashion Week in January 2017.

Haider Ackermann enrolled at the Royal Academy of fine Arts in Antwerp in 1994 and started his own label in 2003. He presented his first menswear collection in June 2013 in Paris.

“I am very happy to welcome Haider at Berluti, his talent and creative commitment make him the perfect choice for this position. I am sure that his vision will bring a unique opportunity to Berluti”, said Antoine Arnault, Chief Executive Officer of Berluti.

“I am very honored to join Berluti. This house stands for the essence of luxury menswear and embracing this new adventure inspires me.” Haider Ackermann declared.

Berluti was established in Paris in 1895 and has been built by four generations of shoemakers. In 2005 fine leather goods were introduced and, in 2011, a complete clothing collection. A unique bespoke service from head to toe is now available through Berluti’s workshops in rue Marbeuf and rue de Sèvres. Berluti now has over 45 stores worldwide.