LONDON, 2015-8-26— /EPR Retail News/ — London Fashion Week designer, Giles Deacon, is set to join the ranks of designers at Debenhams with a 26 piece collection for Autumn Winter 15 under the brands’ /Edition range.

The collection, which is inspired by a 1960 and ‘70’s feel, comprises of elegant coats, embellished knits, feminine blouses and sophisticated evening dresses as well as tailored trousers.  Maintaining Giles’ playful design style and appetite for grand-scale glamour the range includes vibrant and quirky prints as well as floor length, figure flattering trapeze skirts.  A further 9 designs are to be added to the range in time for Christmas trading.

Launching in stores and online in September, with price points ranging from £45 -£180, the collection strikes a balance between luxury fabric and beautiful investment pieces, priced for the high street.

Debenhams Group Trading Director, Suzanne Harlow says, “We are delighted that Giles has come on board as a designer for the /Edition range at Debenhams.   Giles is the perfect candidate to join the /Edition concept which offers designs from cutting edge talent.  His collection complements our existing Designer ranges with an offering that is younger and features contemporary pieces with Giles’ characteristic design twist.”

Giles Deacon says, “The woman who wears my clothes has a playful style and loves to dress up.  She is fearless yet light hearted, and when she puts on a piece of clothing on I want her to feel amazing as well as make heads turn. I feel like we have made a collection that is true to my signature style and I am excited that we have been able to deliver a luxury look and feel at high street prices.”

Giles joins the fellow current Debenhams /Edition designers Preen, Todd Lynn and Abigail Ahern.  The /Edition range is a concept to introduce contemporary designers to the high street showcasing a collection for between one and four seasons.  Additional designers who have been part of the /Edition line up include Jonathan Saunders, Jonathan Kelsey and Roksanda Ilincic.

The range, which will go into five Debenhams flagship stores as well as online, is modelled by fashion ‘It’ Girl, Daisy Lowe for AW15. Signature pieces include the fit and flare coat at £150, the bow print maxi dress at £110, the horse print trapeze dress at £60 and the tux jacket and trouser at £99 and £50 respectively.

Notes to Editors About Giles Deacon Giles Deacon is best known for his playful designs and has worked in fashion houses Bottega Veneta and Gucci. He launched his first collection for GILES in 2004 and was named Best New Designer at the British Fashion Awards the same year. In 2006 Giles was named British fashion Designer of the Year and has been credited with renewing interest in the London scene. His mainline range is worn by celebrities including Sarah Jessica Parker, Cate Blanchett and Ophelia Lovibond. About Debenhams Debenhams is a leading international, multi-channel brand with a proud British heritage which trades out of more than 240 stores across 27 countries. Debenhams gives its customers around the world a unique, differentiated and exclusive mix of own brands, international brands and concessions. In the UK, Debenhams has a top three market position in womenswear and menswear and a top ten share in children’s-wear. It holds the number two market position in premium health and beauty. Debenhams has been investing in British design for over 20 years through its exclusive Designers at Debenhams portfolio of brands. Current designers include Abigail Ahern, Ted Baker, Jeff Banks, Jasper Conran, FrostFrench, Patrick Grant, Henry Holland, Betty Jackson, Ben de Lisi, Todd Lynn, Julien Macdonald, Jenny Packham, Pearce Fionda, Stephen Jones, Preen, Janet Reger, John Rocha, Ashley Thomas, Eric Van Peterson and Matthew Williamson. 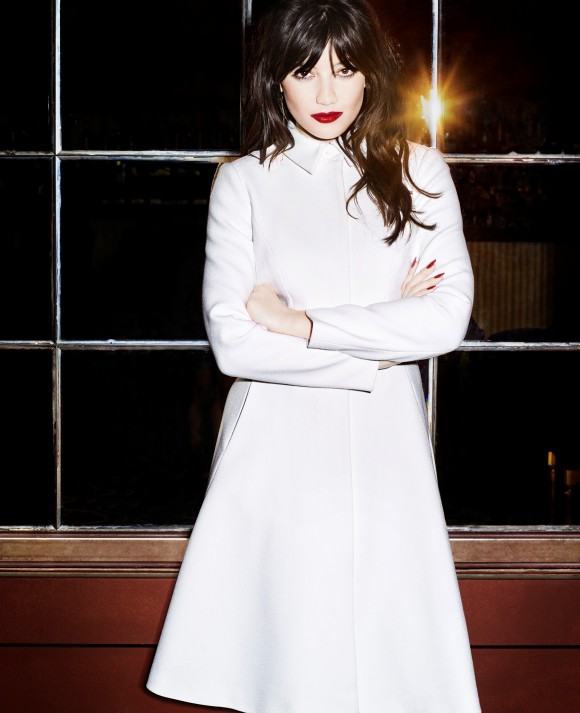