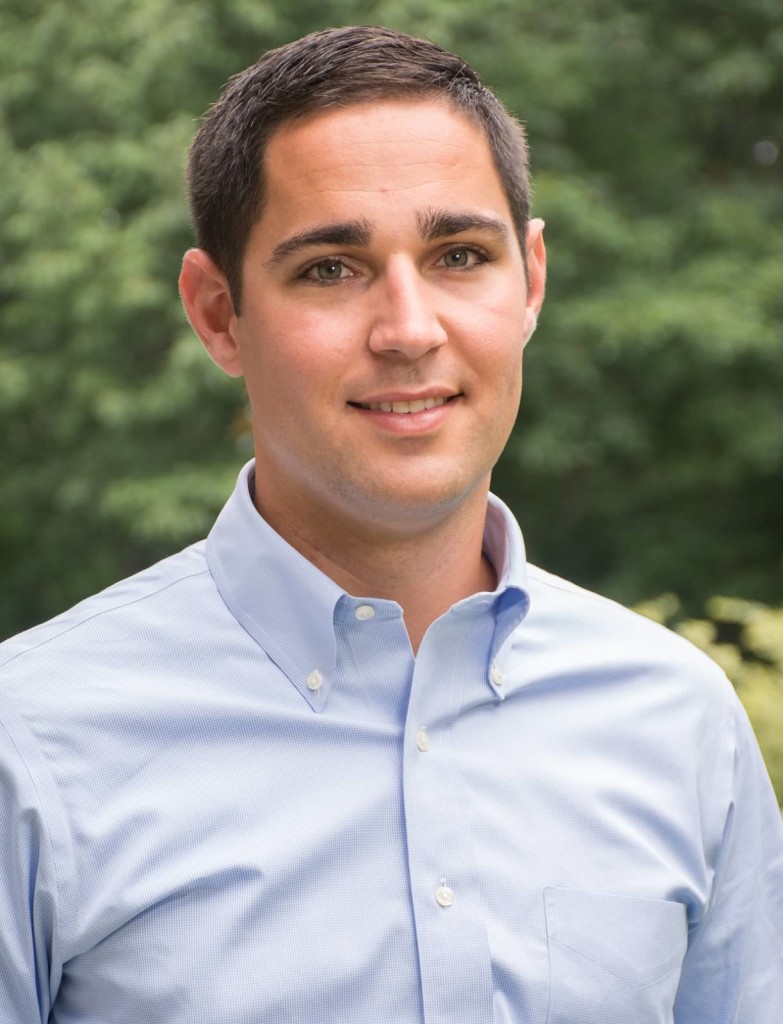 TROY, Mich., 2016-Aug-28 — /EPR Retail News/ — Chick-fil-A, Inc. has selected entrepreneur Blake Dennard as the local franchise owner of one of its first Chick-fil-A restaurants in Michigan – Chick-fil-A at the Somerset Collection in Troy.

With the restaurant located in the mall’s food court at 2800 W. Big Beaver Rd. projected to open this fall, Dennard will oversee day-to-day activities of the business, employ more than 50 full- and part-time team members, and cultivate relationships with Troy schools, neighboring businesses, and restaurant guests.

A graduate of the University of Kentucky, Dennard spent the last few years traveling the country as part of Chick-fil-A’s Leadership Development Program serving as both an Interim Manager and Grand Opening Supervisor. He began his Chick-fil-A career in his home state of Kentucky, working along-side his father who is the franchise-owner of the Georgetown Chick-fil-A restaurant. Dennard is thrilled to follow in his father’s footsteps as a Chick-fil-A Operator and introduce Chick-fil-A to the people of Michigan.

“I am so honored to be opening my Chick-fil-A restaurant in Troy.” Dennard said. “I look forward to welcoming guests to experience the great food, service and hospitality Chick-fil-A is known for.”

Nearly everything on Chick-fil-A’s menu is made from scratch daily, including salads made from whole vegetables and fruits that are hand-chopped throughout the day. The lemonade is fresh squeezed and is made from three simple ingredients: lemon, sugar and water. Like all Chick-fil-A restaurants, the chicken served at Chick-fil-A at Somerset Collection will be 100 percent whole breast meat, without any fillers, hormones or additives. Each chicken breast is hand-breaded to order and pressure cooked in 100 percent refined peanut oil, which is naturally trans-fat- and cholesterol-free. By the end of 2019, every Chick-fil-A restaurant will serve chicken raised without antibiotics.