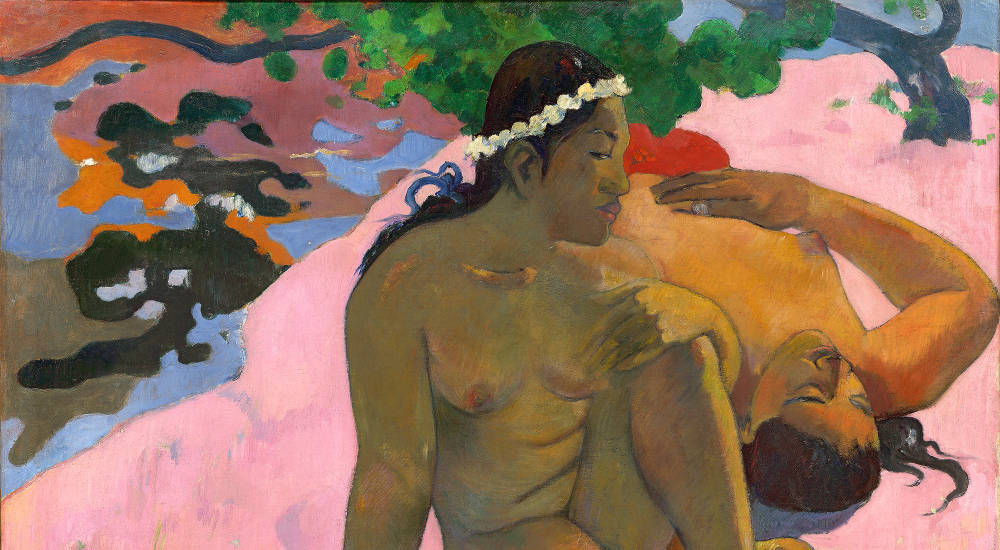 Paris, 2016-Sep-05 — /EPR Retail News/ — The Fondation Louis Vuitton has announced its fall program, which begins with a tribute to Sergei Shchukin, a leading patron of the arts of the early 20th century. His collection, which includes emblematic works by prominent artists from the period, will be displayed from October 22 within the scope of the France-Russia Year of Cultural Tourism.

Monet, Cézanne, Gauguin, Renoir, Picasso, Van Gogh… The collection constituted by Sergei Shchukin includes works by the most renowned impressionist, post-impressionist and modernist masters. The Moscow industrialist was a visionary in his taste for modern French art, leading him to begin forming an exceptional collection from 1898, representing the most radical trends in art from the era.  Nationalized during the Russian revolution, the paintings in the collection have been displayed at separate locations in Saint Petersburg and Moscow.

For the first time since they were divided, the 135 works in the collection will be brought together for an exceptional retrospective at the Fondation Louis Vuitton. The fruit of a long-term collaboration with the Hermitage Museum in Saint Petersburg and the Pushkin State Museum in Moscow, the exhibition retraces the genesis of the collection from 1890 to 1914 and proposes a comparison between the works by these modern French masters and those by Russian avant-garde painters.

The exhibition, which runs from October 22, 2016 to February 20, 2017, will span the entire Foundation Louis Vuitton and be accompanied by a program of music and dance events, as well as conferences.

The Foundation Louis Vuiton has launched advance ticket sales via its website: http://www.fondationlouisvuitton.fr/en/expositions/icones-de-l-art-moderne.html