Cheshunt, England, 2015-3-20 — /EPR Retail News/ — It’s all the rage in the Indian sub-continent and since arriving in Britain a few years ago this cult cuisine has inspired a growing number of adventurous upmarket restaurants across the UK.

Now Indo-Chinese food is to launch in UK supermarkets for the first time when Tesco introduces the cuisine to its stores this week.

The most famous Indo-Chinese dish is Chicken Manchurian which features chicken dumplings in a savoury soya and ginger sauce, with mixed vegetable fried basmati rice.

Tesco world foods buyer manager Matt Clarke explains: “Indian and Chinese are Britain’s two favourite cuisines so diners get the best of both worlds with this delicious fusion.

“Indo-Chinese food is a gourmet’s dream and offers a mouth-watering explosion of flavours. We believe it could be the next big food trend to hit the high street.

“We’ve selected the most popular Indo-Chinese prepared dishes including Chicken Manchurian plus soups, seasonings and sauces to introduce the cuisine to our customers.”

The cuisine was introduced to India by the Hakka migrants in Kolkata (formerly Calcutta) more than 200 years ago.

When they realised that many of the ingredients used in original Chinese dishes were rarely available in India, they looked to find the closest alternatives such as Szechuan peppers being substituted by Coriander.

The cuisine was further developed by the Ghurkhas, who then took it from Kolkata to places like Gujarat, Mumbai, northern India and abroad to Kenya and Uganda as they sought work as cooks or chefs.

Indo-Chinese food is popular at roadside food stalls known as ‘thella wala’ or ‘laaris’ in India.

Matt Clarke added: “Globally there is a growing trend for fusion food and particularly cuisines like Indo-Chinese, Euro-Japanese, Spanish-Mexican, just to name a few.

“This is just the start and if the launch is a success we plan to widen the range later this year.” 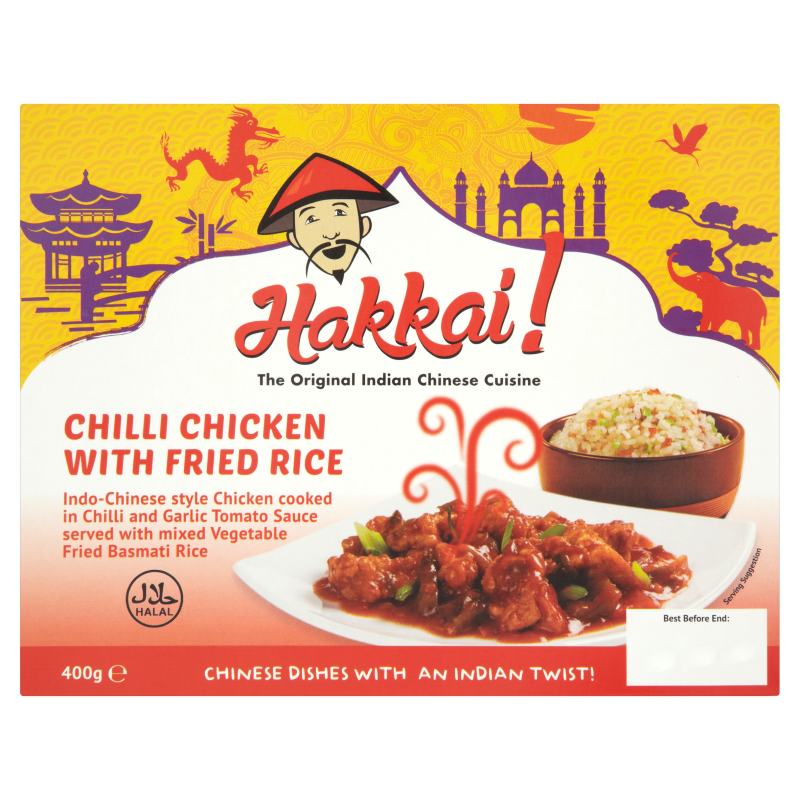