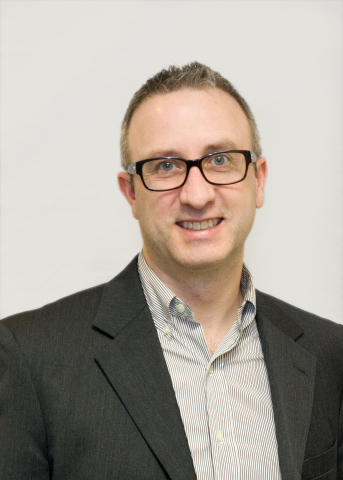 CFO of KeHE Food Distributors to Join Company in April

“We look forward to having Chris join the company,” notes Eidson. “Chris’ strong leadership skills, record of value creation, and knowledge of the food distribution industry lay the foundation for success at SpartanNash. During his tenure at KeHE, revenues grew significantly and he orchestrated two transforming multi-million dollar acquisitions. Chris’ down-to-earth style combined with his visionary approach to drive results and operational efficiencies are a perfect fit for SpartanNash.”

Dave Staples has been acting as SpartanNash’s interim CFO since March 1, 2015, when he was appointed Chief Operating Officer for the company. Staples joined SpartanNash in January 2000, serving as the Company’s Executive Vice President and Chief Financial Officer since November of 2000. His transition to Chief Operating Officer has enabled Eidson to focus more of his time on the Company’s long term strategic plans and potential growth opportunities.

Meyers grew up in West Michigan and received his bachelor’s degree in accounting from Western Michigan University and his master’s degree in Finance, Strategy from the Kellogg School of Management at Northwestern University in Evanston, Illinois. Meyers is a Certified Public Accountant. He and his wife Kristen have three children.

About SpartanNash
SpartanNash (SPTN) is a Fortune 400 company and the largest food distributor serving U.S. military commissaries in the United States, in terms of revenue. The Company’s core businesses include distributing grocery products to military commissaries and exchanges and independent and corporate-owned retail stores located in 47 states and the District of Columbia, Europe, Cuba, Puerto Rico, Bahrain and Egypt. SpartanNash currently operates 163 supermarkets, primarily under the banners of Family Fare Supermarkets, Family Fresh Markets, D&W Fresh Markets, and Sun Mart.