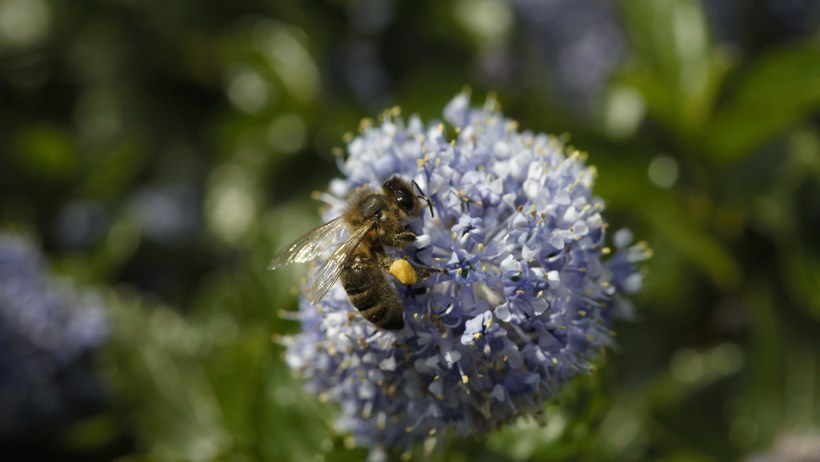 CHESHUNT, England, 2017-Feb-09 — /EPR Retail News/ — Stricken bees struggling to get enough nectar to feed themselves are being given a sweetener thanks to a sugar collection scheme run by Tesco.

Sugar from split bags that is no longer fit for human consumption is collected by the supermarket’s stores in the Cornwall and Devon area and sent to a local bee conservation charity.

Beekeepers then turn the sugar into syrup or fondant which is given to the bees as a replacement for nectar and honey.

Since 2007 the UK’s bee population has dwindled by a third as a result of fewer wildflowers, pests and various diseases, all of which makes it harder for bees to produce enough honey to feed themselves throughout the winter.

“Bees are not only central to the process of pollinating crops which later become our food but are an iconic part of the Great British countryside.

“I hope this small but important project will go some way to support our local bees and help them through the winter months.”

Lucy came up with the scheme after a conversation with two local beekeeper friends and they were enthused about the idea.

The programme, which is run in partnership with the Bee Improvement Programme for Cornwall (BIPCo) currently involves nearly 10 stores in the West Country.

“Recent poor summers have also contributed to bees struggling to get enough stores into the hives to feed their colony throughout the winter.

“The Tesco scheme is a great help, especially at this time of year, and is helping towards the conservation of the native British honey bee.”

Tesco is also helping bees in Cornwall and Devon through its Bags of Help initiative, which donates money raised from the sale of carrier bags to local community projects across the UK.

B4 (Bringing Back the Black Bees) – a sister group to BIPCo – won £10,000 worth of funding through the scheme and will be using it to construct a haven for native black honey bees at Mount Edgcumbe, a stately home/country park in SE Cornwall, just across the river from Plymouth.

The money raised by Tesco customers buying single-use carrier bags has already provided over £25 million to more than 3,000 community projects across the UK so far.

BIPCo is a group of about 50 beekeepers in Cornwall and some parts of Devon who have set up small breeding colonies across South West England with the aim of increasing the population of Cornish black bees.

Tesco’s Bags of Help initiative sees charities and community groups awarded grants to fund local projects across the UK, with Tesco customers able to choose which receive the most funding by voting in store each time they shop.

Tesco is always calling out for project nominations from community groups and customers – find out more by visiting www.tesco.com/bagsofhelp