SEATTLE, 2016-May-05 — /EPR Retail News/ — Starbucks Coffee Company (NASDAQ: SBUX) today announced its first-ever exclusive preview of a studio album in Starbucks® stores, which will be played overhead more than a week ahead of its official release. Today at 12 p.m. local time, Starbucks customers will be the first to hear the latest album from GRAMMY Award winner Corinne Bailey Rae, “The Heart Speaks in Whispers” (Virgin Records), in its entirety at more than 7,500 participating U.S. company-operated stores. The album will be widely released May 13.

“Sharing Corinne’s album first in Starbucks stores is a proud moment for us. We’ve been big fans of her music ever since carrying her first album in our stores 10 years ago and are so excited she chose our stores to preview ‘The Heart Speaks in Whispers,'” said Gina Woods, vice president of Starbucks Entertainment. “Our music platform, which connects our thousands of stores and millions of Starbucks app users, gives artists a significant opportunity to reach customers who are just as passionate about music as we are.”

This collaboration is the first of several featured artists for Starbucks as the company looks for unique ways to share new and emerging artist content with customers. The in-house Starbucks Entertainment team is responsible for programming the music heard in Starbucks® stores, which includes thousands of songs across all genres, reaching nearly 90 million customers globally each week. Following its May 13 release, songs from “The Heart Speaks in Whispers” will be played daily at participating Starbucks locations.

In addition to being able to hear the album in stores today, more than 12 million Starbucks Rewards™ members and users of the Starbucks® mobile app will be able to discover this new music playing overhead because of the digital integration with the company’s retail footprint. After the album’s release, this functionality will also allow customers to save the songs to their playlist on Spotify and take it with them when they leave Starbucks.*

“Starbucks has always been a place to connect with people and be inspired. I’ve written there, held meetings and sat back and people watched, which is one of my favorite things to do,” said Corinne Bailey Rae. “From the beginning Starbucks has given artists a platform to be discovered and enjoyed. So many people came to my album from hearing it in Starbucks and they have supported me right from the start. By linking their stores with Spotify, Starbucks has become a really interesting place to debut new music. I’m excited to give millions of Starbucks customers an exclusive preview of my brand-new album. I love this record and hope you have time to take a moment to enjoy it.” 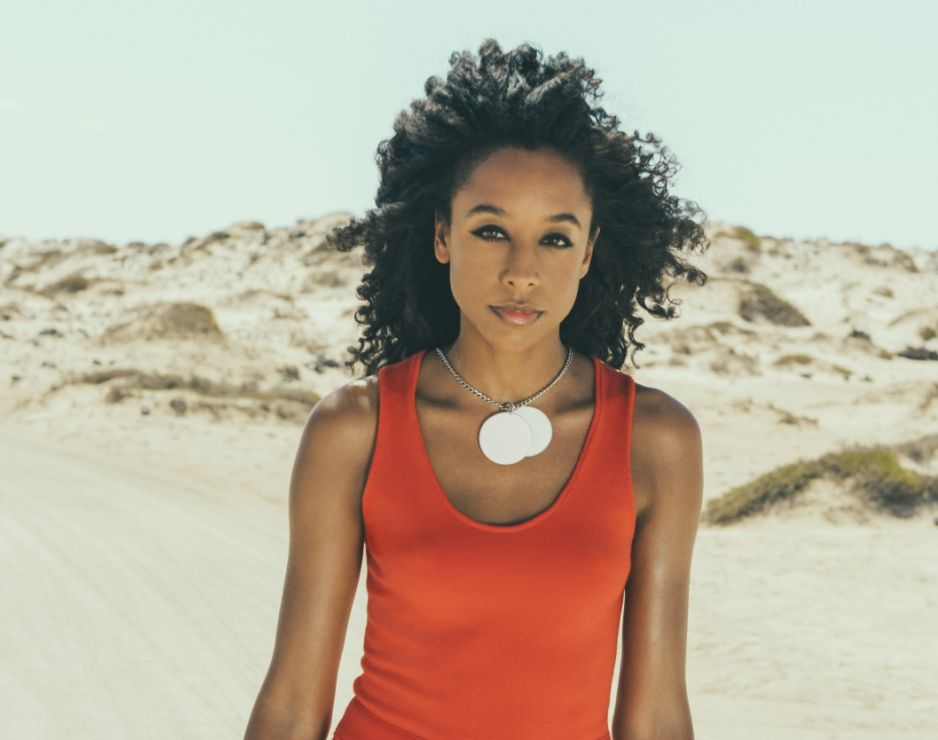