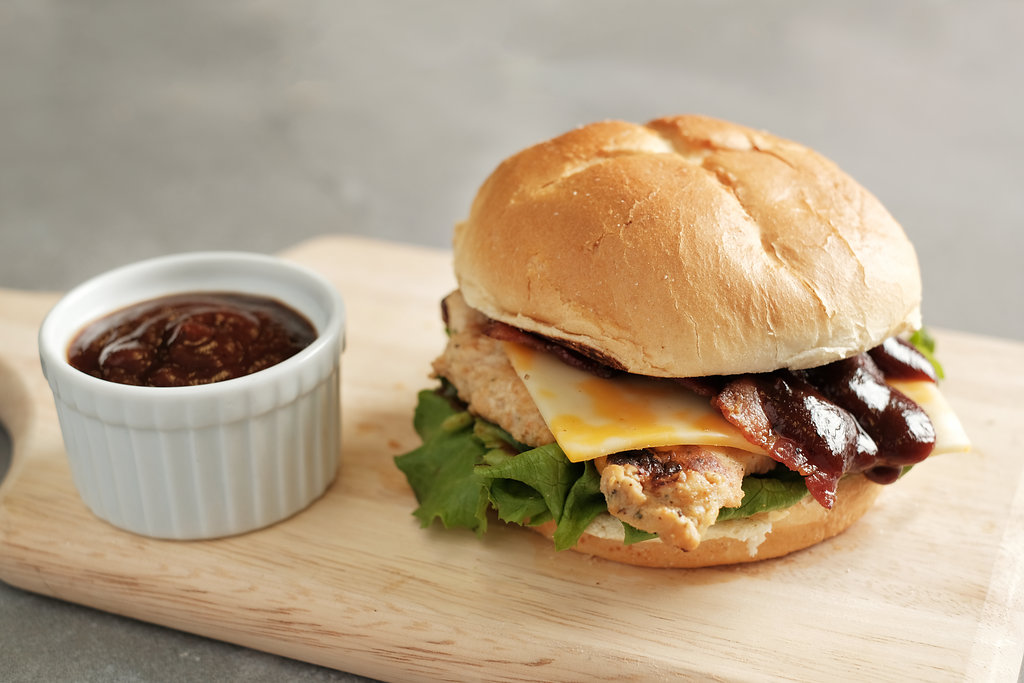 ATLANTA, 2017-May-16 — /EPR Retail News/ — Chick-fil-A is embracing the flavors of summertime with two new backyard barbecue-inspired menu items available for a limited time. From May 15 until August 19, customers can order a new Smokehouse BBQ Bacon Sandwich and Watermelon Mint Lemonade in restaurants nationwide.

“We know our customers love the flavors of our grilled menu, and we are excited to offer two items this season that will give them something new to try,” said David Farmer, Chick-fil-A vice president of menu strategy and development. Barbecue has wide appeal among Americans, with more than 95 percent of U.S. consumers saying that they like it and nearly one-third saying they eat barbecue or barbecue-sauced items in any given week.

“The new Smokehouse BBQ Bacon Sandwich is delicious and unlike anything we have on the menu. It was incredibly popular in test markets. I hope our customers are as excited as I am to get this kind of high quality sandwich at the drive-thru,” Farmer said. “We hope customers will enjoy the new ingredients and flavor combinations in our Smokehouse BBQ Bacon Sandwich and Watermelon Mint Lemonade all summer long.”

The Watermelon Mint Lemonade, which was made specifically to complement the flavors of the new Smokehouse BBQ sandwich, is a refreshing summertime hand-crafted beverage made with Chick-fil-A’s fresh-squeezed Lemonade (or Diet Lemonade) mixed with watermelon and mint flavors free from artificial colors or flavorings. A small starts at $1.85 and has 200 calories when made with regular Lemonade.

The Smokehouse BBQ Bacon Sandwich has 500 calories and starts at $5.59.

As seasonal menu items, both the Smokehouse BBQ Bacon Sandwich and Watermelon Mint Lemonade will be available nationwide beginning May 15 through August 19, 2017.

For more information about Chick-fil-A and stories about the company’s food, people and customers across the country, visit thechickenwire.chick-fil-a.com.

Chick-fil-A system sales reached nearly $8 billion in 2016, which marks 49 consecutive years of sales growth. In 2017, Chick-fil-A received the top score among fast food brands and one of the top 10 scores overall for customer experience in the Temkin Experience Ratings survey. In 2016, Chick-fil-A was named the Technomic Consumer’s Choice for “providing value through service,” named the “the most polite restaurant in the country” in QSR Magazine’s annual drive-thru report and was the only restaurant brand named to the Top 10 “Best Companies to Work For” by 24/7 Wall Street. More information on Chick-fil-A is available at www.chick-fil-a.com.