Milton Keynes, UK, 2015-11-03 — /EPR Retail News/ — Over 63 million gadgets1 are being neglected in the UK, with over 21 million Brits2 admitting they only know how to use certain parts of their devices, according to new research*  by technology brand Bush.

Although 35 million people3 say they don’t feel confident when using technology and 15 per cent never read user manuals*, one in three (32 per cent) reckon their lifestyle would improve if they knew how to get more use out of their gadgets* – allowing them more time to relax in front of the TV, work from home and exercise.

The top technology challenges were revealed by the research as:

Andy Robertson, family technology expert who has worked with Bush to devise a series of life hacks to help Brits get the most out of their gadgets, said: “Young people are the most confident when it comes to understanding technology, but for parents or grandparents born in a generation where the cloud referred to something in the sky, and a stream led to a river, it can be a bit harder to work out the quickest way to access your files remotely, or how to stream the latest box office film on your TV.

“There is so much untapped potential in the gadgets and appliances that we use every day, so I have developed some life hacks on how to get the most out of technology – whether you are using it for work, having a night in front of the TV, or cleaning up.”

Some of Andy’s top life hacks include…

The study also found that despite the wealth of new technology products available, many of us feel nostalgic about more traditional products, with over half (52 per cent) holding on to their analogue radios and two in five (40 per cent) still using cassette players.

Charlotte Dewhurst, Head of Bush at Argos, added: “Bush has a long history of making technology accessible to everyone, and with gadgets becoming more advanced than ever, we wanted to understand how many people are making the most of their devices.

“With the modern day household now home to £2,500 worth of gadgets according to our research, it makes sense for people to get full use out of their devices – whether it’s for work or play.”

People can put their own questions to tech expert Andy Robertson about getting the most out of their own gadgets throughout by logging on to the Argos Facebook page throughout Thursday.

For more information on the formula, the research or to speak to Andy Robertson, please contact argos@thisissurname.com or call 0207 260 2770.

1Based on an average of 7.4 internet enabled devices per household (Source: YouGov) and multiplied by 26.4 million UK households (Source: ONS, 2013), the 34 per cent of respondents stating they do not know how to use all the functions of their household devices equates to over 63 million gadgets

2Based on 34 per cent of respondents stating they do not know how to use all the functions of their household devices and on a UK population of 64.1 million (Source: ONS, 2014)

3Based on 56 per cent of respondents saying they don’t feel confident using technology, on a population of 64.1 million (Source: ONS, 2014)

About Bush
Bush was founded in the UK in 1932 and started life as a radio and gramophone manufacturer based in Shepherd’s Bush, London.  Since then, Bush has been part of UK households for decades, entertaining families with its TV and audio range and providing essential house appliances from dishwashers to washing machines.  Bush has been owned by Argos parent company Home Retail Group since 2008.

Argos continues to be the UK’s largest high street retailer online with around 121m customer transactions a year through its stores and over 900 million website and app visits in the 12 months to February 2015.  Customers can take advantage of Argos’ convenient Check & Reserve service available through its network of 800+ stores across the UK and Republic of Ireland. 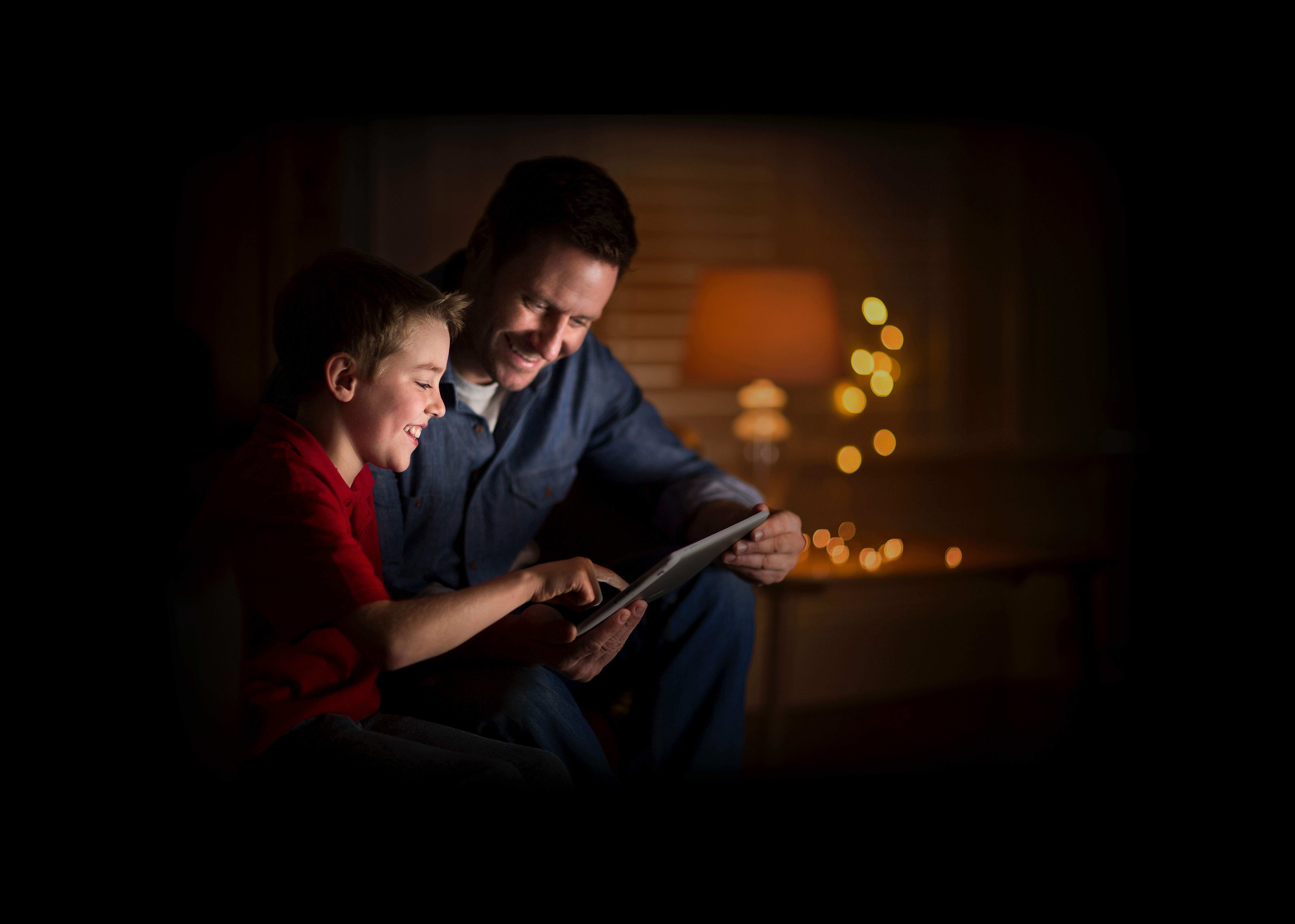 Bush research: 21 million Brits admit they only know how to use certain parts of their devices