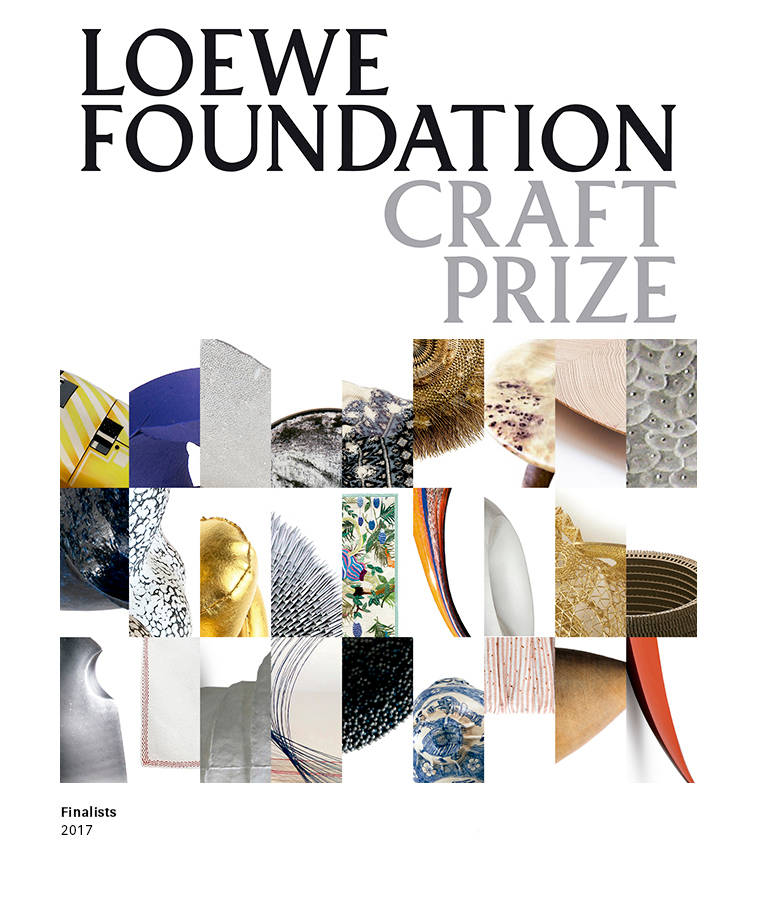 Paris, 2017-Feb-14 — /EPR Retail News/ — Loewe has announced the 26 finalists participating in the Loewe Craft Prize. Created in April 2016 at the initiative of the Loewe Foundation and Jonathan Anderson, the prize celebrates the myriad forms of culture and craftsmanship, two pillars of the Madrid-based house.

Under Creative Director Jonathan Anderson, Loewe has begun a new chapter, reflected in the creation of the Loewe Craft Prize. With this initiative, Loewe reasserts its longstanding commitment to creativity in all forms and disciplines.

The prize acknowledges the importance of craft in today’s culture and recognizes the skills of artisans whose talent, vision and will to innovate set a standard for the future, as Creative Director Jonathan Anderson explains: “Craft is the essence of Loewe. As a house, we are about craft in the purest sense of the word. That is where our modernity lies, and it will always be relevant.”

The 26 finalists, spanning all ages, were selected by a jury of experts comprising textile, jewelry and ceramics designers, as well as journalists. During its deliberations the jury selected creations for their technical accomplishment, innovation and artistic vision.

The winner of the Loewe Craft Prize will be announced on April 10 in Madrid, the historic home of the House.  The winner receives 50,000 euros and the winning work will be exhibited alongside all shortlisted entries in Madrid, Tokyo and New York.