“Harris Teeter is excited to feed 8,000 local community members who may have otherwise gone without a meal this holiday season,” said Danna Robinson, communication manager for Harris Teeter. “We are proud to partner with the Food Bank of Central & Eastern North Carolina for this event, and throughout the year to help relieve hunger in the Raleigh community.”

This is the seventh year that Harris Teeter is hosting a bag assembly in Raleigh as part of the company’s annual Harvest Feast programming. Each bag assembled has enough food to provide a holiday meal to a family of four.

This bag packing event is one of four events Harris Teeter will host throughout various markets this November, and is part of the Company’s annual Harvest Feast programming. During the entire month of November, Harris Teeter will collect non-perishable food items in the lobby of each location and sell $1, $5 and $20 donation cards at check-out to benefit its hunger-relief partners. For more information about Harris Teeter’s Harvest Feast campaign, please click here.

About Food Bank of Central & Eastern North Carolina
The Food Bank of Central & Eastern North Carolina is a nonprofit organization that has provided food for people at risk of hunger in 34 counties in central and eastern North Carolina for more than 30 years. The Food Bank serves a network of more than 800 partner agencies such as soup kitchens, food pantries, shelters, and programs for children and adults through warehouses in Durham, Greenville, New Bern, Raleigh, the Sandhills (Southern Pines), and Wilmington. In fiscal year 2015-2016, the Food Bank distributed more than 64.4 million pounds of food (60% of which was perishable) and non-food essentials through these agencies. Sadly, hunger remains a serious problem in central and eastern North Carolina. In these counties, more than 600,000 people struggle to access nutritious and adequate amounts of food necessary for an active and healthy life. foodbankcenc.org.

BRAZIL, 2015-8-25— /EPR Retail News/ — Carrefour is putting its retail expertise to good use, as well as the skills of its employees, helping with initiatives designed to tackle food waste. These initiatives include making food donations to charities. In 2014, Carrefour stores donated the equivalent of 88 million meals all around the world.

Carrefour is the leading private donor to Food Banks in France and has set up some 800 partnerships with local charities and associations which come and pick up foodstuffs from its supermarkets and hypermarkets every day. The Group is supporting this initiative in 9 other countries, including Brazil, where the “Parceria que alimenta” scheme was set up in 2009.

Via this scheme, nearly 143 Carrefour stores which have partnered the 34 Food Bank branches in Brazil donate products which are nearing their expiry dates. These are removed from the shelves every morning (fruit, vegetables, fresh produce, grocery products, etc.) and are sorted by employees who have been trained in the process. The products – which are perfectly fit for human consumption – are then collected by the local Food Bank branches which then redistribute them to the partner associations and the end beneficiaries. Through this scheme, some 3.6 million meals were served to the country’s poorest people in 2014. 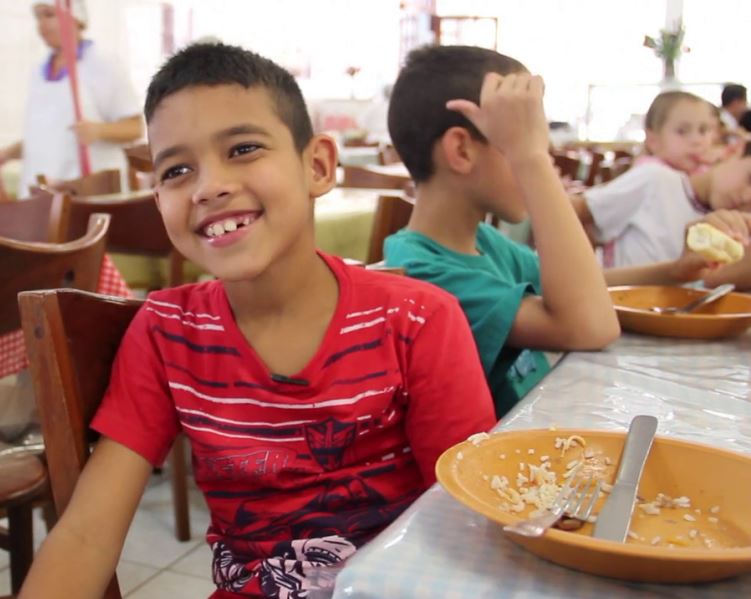 In May, Harris Teeter donated $225,000 to its various food bank partners and is hosting this food drive to help raise additional awareness to the problems of hunger and food insecurity.

Donations made at Harris Teeter locations will benefit Capital Area Food Bank and Loudoun Interfaith Relief; beneficiaries are displayed the collection bins in each store.

In addition to donating food at local Harris Teeter stores, Nationals fans may bring non-perishable food items to Nationals Park on Aug. 8 and 9 when the team faces the Colorado Rockies.

Volunteers will collect donations outside the Center Field Gate from the time gates open through the fourth inning. Donations made at Nationals Park will benefit Capital Area Food Bank.

Please join our team and the Nationals in the fight against hunger.

LORTON, VA, 2015-5-22 — /EPR Retail News/ — Wegmans Food Markets will deliver a truckload of 15,877 pounds of nonperishable food to the Capital Area Food Bank, the region’s largest hunger relief organization, on Thursday, May 28 at 12 PM. The delivery will take place at the CAFB’s Northern Virginia location (6833 Hill Park Drive, Lorton, VA 22079) and is the first donation from Wegmans’ new Alexandria store, which opens June 14. The truck will carry 20 pallets of canned soups, vegetables and fruit, peanut butter, canned tuna, cereal and juice – all of which will help feed thousands of residents struggling to get enough food to eat.

“We are so excited to welcome Wegmans to our community. Each year we’re already sending over 6 million pounds of food into Northern Virginia. Partnering with Wegmans means that we can get more wholesome food to this area. We’re proud to work with such a strong community-minded company,” said Cecelia Vergaretti, Capital Area Food Bank’s Northern Virginia Director.

Wegmans Alexandria Store Manager Mike Dempsey and a team of employees will be on site to help unload the tractor trailer, sort the food and stock the shelves at the food bank’s Lorton, VA distribution center.

“We know that food banks build healthier communities and it’s a privilege to be able to deliver this food that will serve the needs of our new neighbors in Alexandria,” said Dempsey. “One of our values is to make a difference in every community we serve, and this partnership is one way we’re putting that value into action.”

Helping feed the hungry is a community giving priority for the Rochester, New York based supermarket chain.  Last year, Wegmans donated approximately 15 million pounds of food to area food banks in all of its market areas.

About Wegmans
Wegmans Food Markets, Inc. is an 85-store supermarket chain with stores in New York, Pennsylvania, New Jersey, Virginia, Maryland, and Massachusetts. The family-owned company, founded in 1916, is recognized as an industry leader and innovator. Wegmans has been named one of the ‘100 Best Companies to Work For’ by FORTUNE magazine for 18 consecutive years, ranking #7 in 2015. The company also ranked #1 for Corporate Reputation, among the 100 ‘most-visible companies’ nationwide in the 2014 Harris Poll Reputation Quotient ® study.

“Harris Teeter is excited to feed 4,000 local community members who are less-fortunate this holiday season,” said Danna Jones, communication manager for Harris Teeter. “We are pleased with the success of this event and are happy to not only aid local hunger relief, but to also continually serve our Charleston community.” 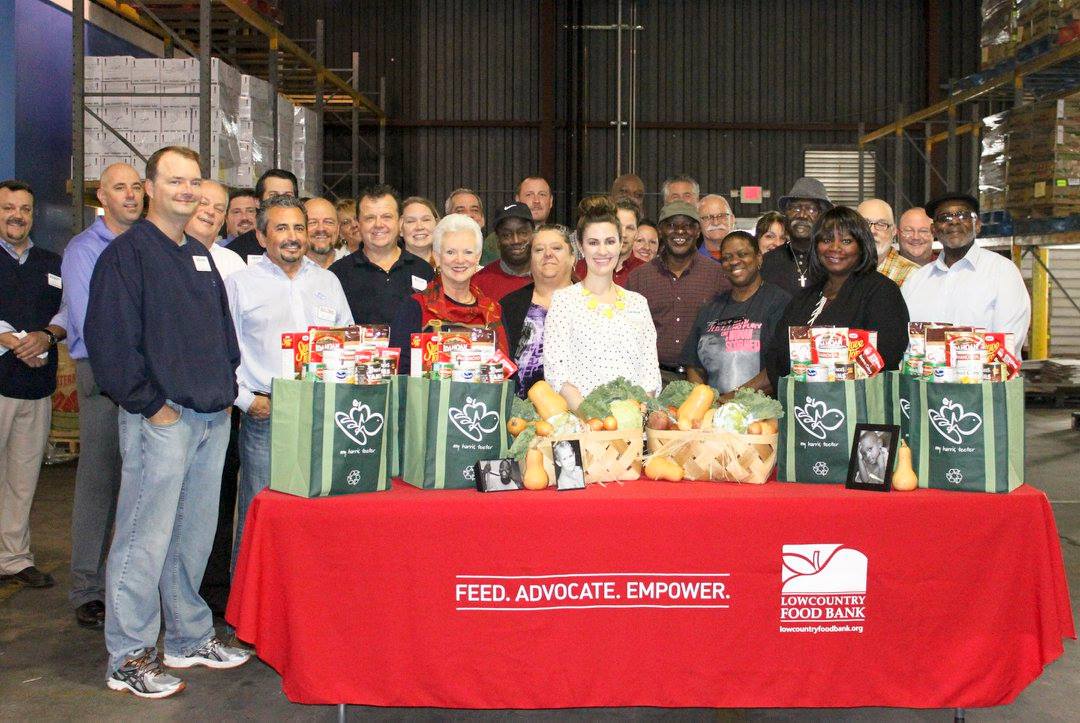