Guillaume de Colonges, Carrefour Poland’s Executive Director, and Justyna Orzeł, Head of Human Resources at Carrefour Poland, opened the training centre on September 22. Representatives of Poland’s Ministry of Labour and Social Policy who had sponsored the whole “Smak Kariery” educational programme were also in attendance at the opening ceremony. Created in order to meet the specific requirements of jobs that involve transforming food products, the centre will train new Carrefour recruits in food preparation throughout the country.

There were also a number of representatives of Carrefour’s partner institutions among those invited to the centre’s opening ceremony, including representatives of the Central Rural Economy School, the French Institute and the France-Poland Chamber of Commerce and Industry. 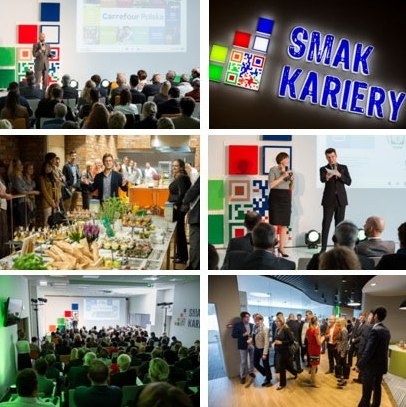 KRAKOW, POLAND, 2015-6-10 — /EPR Retail News/ — Guillaume de Colonges, Director of Carrefour Poland, gave a speech at the ECR conference in Poland which was held in Krakow on 28 May.

The ECR conference is a key event which brings together manufacturers, distributors, commercial networks and suppliers of transport, logistics and IT services in Poland.More than 150 representatives of some of the biggest companies, media and business organisations were in attendance at the 2015 edition.

At this year’s conference, Guillaume de Colonges spoke on “Multi-format retail as a response to Polish customers’ expectations”. 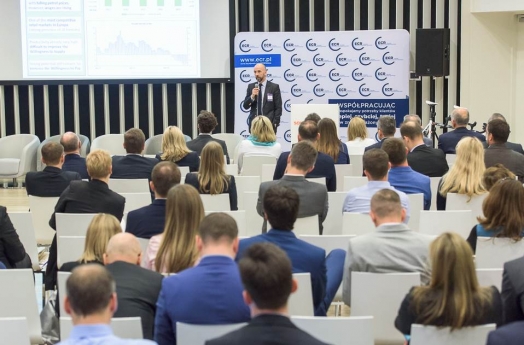