Milton Keynes, UK, 2015-4-14 — /EPR Retail News/ — The age old debate of DIY and the battle of the sexes is back as new findings reveal 74 percent of men are still taking charge of labor intensive jobs around the home. While women are taking on more creative DIY tasks.

A recent study by Homebase has found that grouting tiles, putting up fences and building sheds were tasks taken care of by over 28 million UK males in the last 12 months. This compares to 68 percent of women who have been busy changing colour schemes, restyling rooms, creating feature walls and upcycling furniture in order for homes to be looking their best.

Men also come out top in their confidence of undertaking DIY and home improvement projects, nearly half of those surveyed (49 percent) admit they are confident in their knowledge in completing tasks, compared to just a quarter of women surveyed.

Getting to the point of making home improvements also proves a task itself, with the UK spending on average 29 days researching a project, its women who want to get things right as 48 percent can spend up to six months looking for ideas. A stark contrast to men, as 38 percent spend under two days planning and researching projects.

The research also revealed the shift in UK perception of what DIY is and how it has evolved from the 1960’s when it was all about decorating, building and making fixtures and repairs to homes rather than employing a professional. Today, home improvement has transformed and is now seen as CIY (create it yourself) which see’s 40 percent of Brits taking on projects that are as much about design as the practical skills.

For more information, please contact the Homebase Press Office on 0845 120 4365 or email media.relations@homebase.co.uk .

About Homebase
Homebase is a leading home enhancement retailer with around 58 million transactions a year, selling around 38,000 products for the home and garden. It has 296 large, out-of-town stores throughout the UK and Republic of Ireland and a growing internet offering at www.homebase.co.uk. In the financial year to February 2015, Homebase sales were £1.5 billion and it employed some 17,000 people across the business. 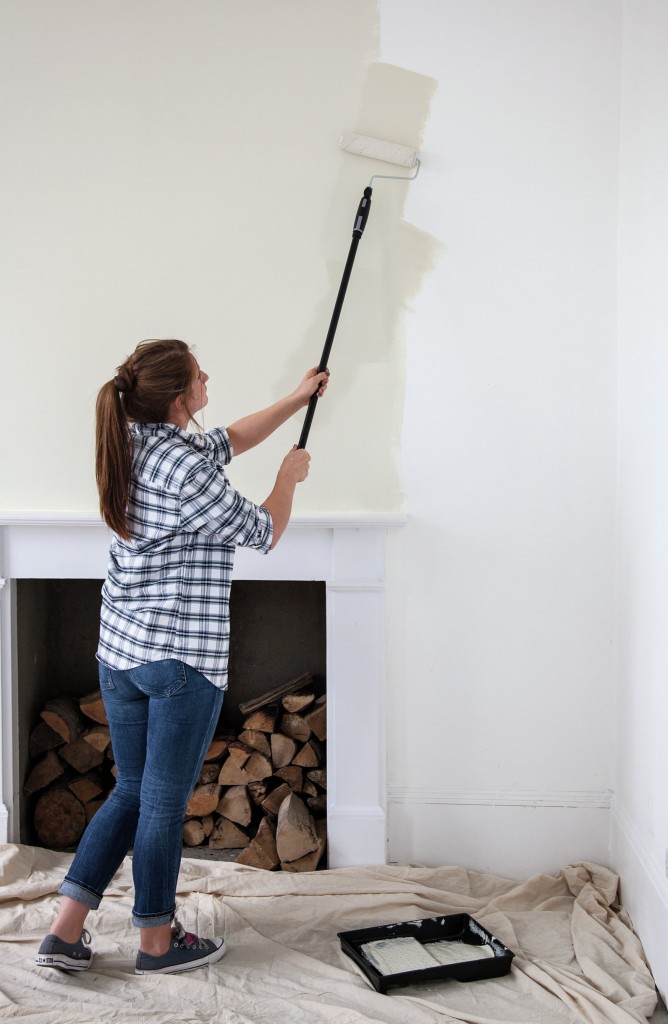