Boulogne-Billancourt, France, 2015-1-6 — /EPR Retail News/ — In the north of the country, a store with a sales area of more than 6600 m² opened to the public. The Dalian Huanan Carrefour store shares a car park with space for 600 vehicles. 29 checkouts are available to customers.

The second store opened with a sales area of 7300 m² and 33 checkouts.

And last one – the ZhongShan Yuan Yang store – has been trading since 28 December. It is in eastern China, north of Hong Kong. With a sales area of 7600 m², it has 31 checkouts and a car park with space for 2000 cars. 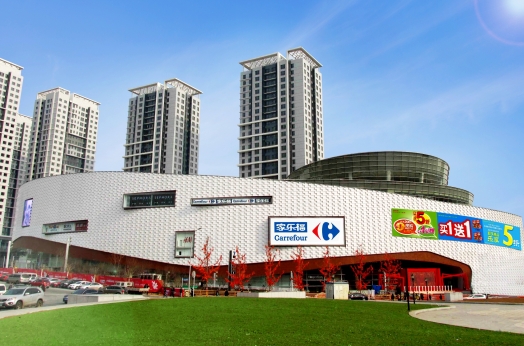