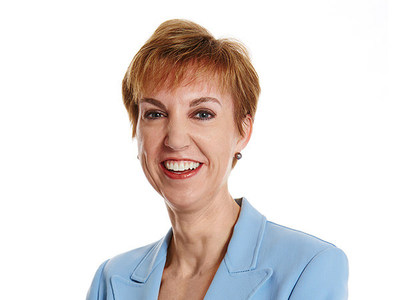 “The Stanley Black & Decker team is appreciative of Bruce’s tireless devotion to the company’s success, and we wish him much enjoyment in his retirement,” said Stanley Black & Decker President & CEO Jim Loree. “We are thrilled that Janet is joining our team. Her seasoned legal background and expertise in the retail industry will be of significant value to our organization. In addition, we are confident Janet will continue stewarding the company’s focus on integrity in all our interactions, helping to ensure we maintain high standards of ethical conduct as we pursue our growth goals. Nothing could be more important to our company.”

Prior to J.C. Penney, Link held deputy general counsel positions at Clear Channel Outdoor Holdings, Inc., and CC Media Holdings, Inc. (now known as iHeartMedia). She began her legal career with a U.S. District Court clerkship in the Central District of California followed by a clerkship with the Honorable James R. Browning, U.S. Court of Appeals for the Ninth District. She was also a partner at Latham & Watkins.

Link earned her bachelor’s from Yale University and her J.D. from Columbia University School of Law.