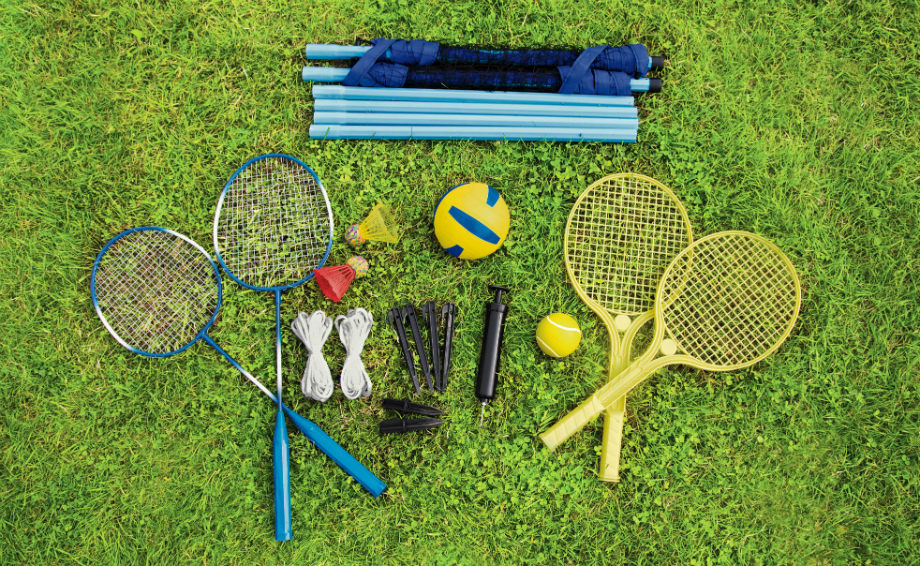 Milton, Keynes, 2017-Jul-18 — /EPR Retail News/ — As Andy Murray departs from this year’s Wimbledon, the nation has a new tennis hero to cheer on and has officially gone crazy for Konta. Leading online retailer Argos has today (13 July 2017) revealed a 31% overall rise in tennis product sales, versus the same period last year

Tennis rackets saw the largest increase (71%), with tennis balls and a 3D swing analyser also contributing to the overall rise.

Although reigning champion Andy Murray has departed, it seems Brits are being inspired by bookmaker’s favourite, Johanna Konta, as she heads into her semi-final against five time champion Venus Williams today. With her big serve and forehand combination working on-court, she seems to have provided a winning sales formula off-court too.

A regional breakdown reveals that the Cotswolds saw the largest increase at 176%, while the West Midlands, South Wales and Central London also feature in the top five.

Top ten regions across the country:

Bryn Saysell Assistant Sports Buyer, at Argos said: “We always prepare for big sporting moments like Wimbledon and we’re thrilled to be able to help so many people get onto the tennis court this summer.The whole country is getting behind Konta and we hope the popularity continues so we can contribute, in some small way, in finding the next generation of on-court heroes.”