Colleagues and customers across Argos’ 40 stores nationwide have reached this impressive total in just 12 months, making this one of the Irish Cancer Society’s fastest growing ‘charity-of-the-year’ partnerships to date.  Following the launch of the partnership last March with a Daffodil Day fundraiser, stores have hosted a wide range of events to boost the fundraising total. These include staff fundraisers such as cake sales, raffles, along with participating in the Society’s own campaigns like Colour Dash and Paint it Pink.

Des Barnett, Charity Partnership Manager at Argos Republic of Ireland says: “Since the launch of our charity partnership with the Irish Cancer Society last year, we saw incredibly high levels of engagement from stores right across the country, which is fantastic. We far exceeded our fundraising target for the first year, and having voted to support the Irish Cancer Society, our colleagues will be delighted to know that they are making such a difference to people affected by cancer.”

“We are so pleased to have the support of Argos”, says John McCormack, CEO, Irish Cancer Society. “Every day we are fighting cancer on so many fronts to ensure that less people will die from this terrible disease. We are so grateful, not only for the support from the staff of Argos but also to their customers who have so enthusiastically gotten behind our cause. So far thanks to our partnership with Argos, we can support almost 3,000 visitors to one of our specialist Daffodil Centres, based in hospitals all over Ireland. We look forward to reaching even more people as our partnership continues to grow. Together we won’t give up until cancer does.”

Further fundraising plans by Argos colleagues in 2016 include support of the Irish Cancer Society’s national fundraising events such as Colour Dash, Paint it Pink, and Movember, as well as bespoke fundraising activity linked to key trading periods for the business such as the Argos Catalogue Launch in July.

Argos opened its first stores in the Republic in January 1996 in Limerick and Dublin; there is now an Argos catalogue in approximately three quarters of all Irish homes.  Argos is already one of the largest retail employers in the country with around 1,100 employees. In 2005, Argos launched its Irish website, www.argos.ie, which now has over 25,000 products online.

The Irish Cancer Society is Ireland’s national cancer charity. Established in 1963, the Irish Cancer Society provides information, support and care to those with, and affected by, cancer all over Ireland. Our services are professional, confidential and free of charge. The Society is almost entirely funded through the generosity of the public and receives less than 2% government funding. 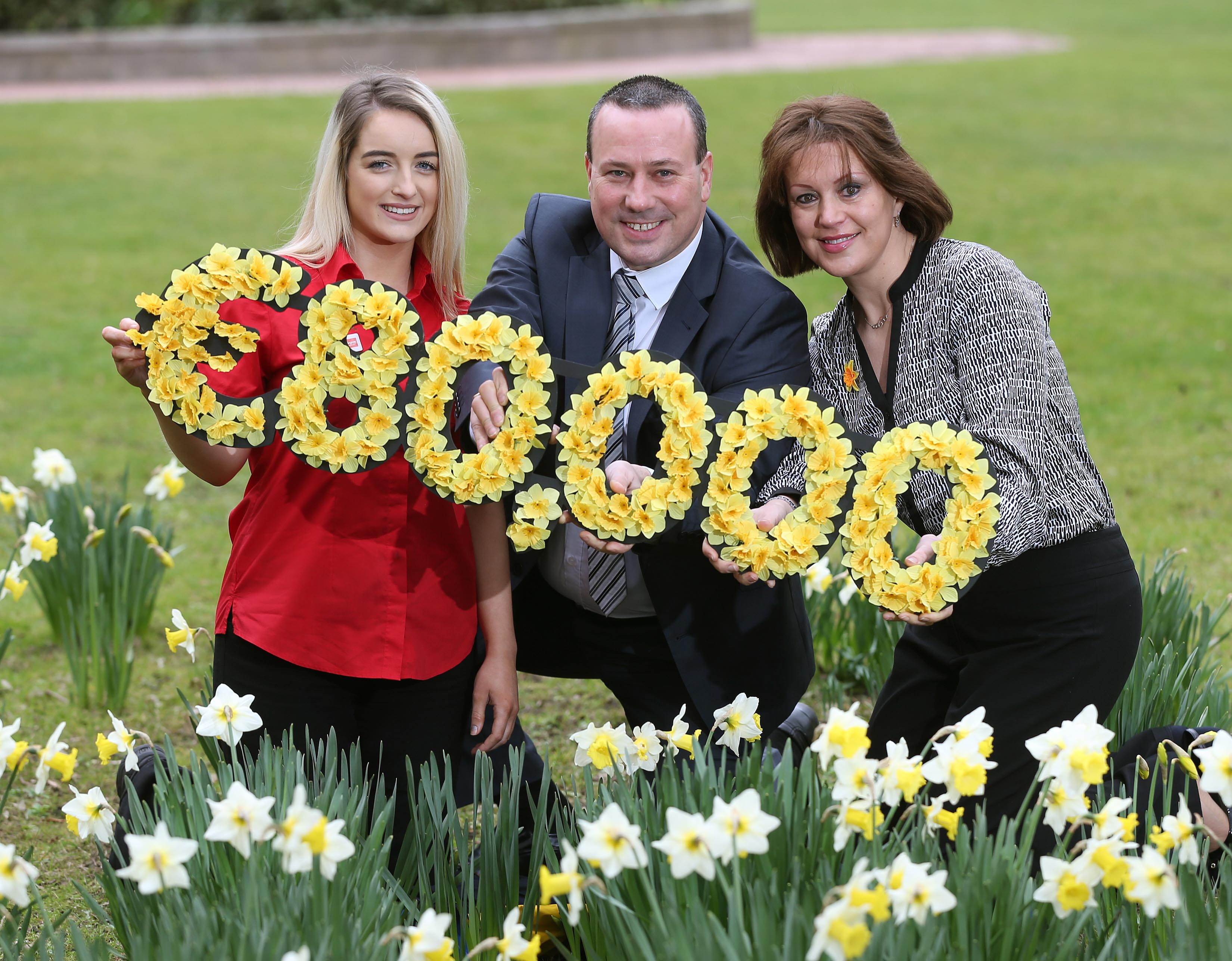 Milton Keynes, UK, 2015-3-20 — /EPR Retail News/ — The Irish Cancer Society has today announced a brand new partnership with the Ireland’s leading home and general merchandise retailer, Home Retail Group, owner of Argos, Homebase and Habitat. The partnership will engage 1,600 Home Retail Group colleagues and customers across Ireland through a range of fundraising activities and events aiming to raise a total of €150,000 by March 2017.

The partnership will officially launch in all branches of Argos and Homebase across the country with Daffodil Day on March 27th. Further plans include support of the Irish Cancer Society’s national fundraising events such as the Colour Dash Run, Paint it Pink, Movember, as well as bespoke fundraising activity linked to key trading periods for the business such as the Argos Catalogue Launch.

John McCormack, Chief Executive Officer, Irish Cancer Society says: “We are delighted that Home Retail Group will be supporting and raising money for the Irish Cancer Society and, in particular, our Daffodil Centre Nurses and Daffodil Centres. Daffodil Centres bring cancer information, support and advice to the point of diagnosis and care – the hospital. This is a service not just for the patient, it is for their families and friends and anyone else with a concern or question about cancer. This new partnership with Home Retail Group will enable Daffodil Centre Nurses continue to deliver the care and support to those affected by cancer and help us open additional Daffodil Centres to reach and support even more people in Ireland.”

Andy McClelland, Operations Manager for Argos Ireland says: “I’m thrilled that Argos colleagues in Ireland have voted the Irish Cancer Society as our charity of choice over the next two years. Cancer affects so many people so we are determined to raise a substantial amount of money to fund Daffodil Centres and Daffodil Centre Nurses throughout Ireland and to make a real difference to ensure that no one has to face cancer alone. “

Marcus Mallon, Operations Manager for Homebase Ireland says: “This is a great partnership for us to be involved with and I look forward to getting involved and supporting the business and our combined 1,600 colleagues over the next two years to help us reach our ambitious target for the Irish Cancer Society.”

About Home Retail Group
Home Retail Group plc, the UK’s leading home and general merchandise retailer, was launched in 2006 and comprises three of the UK’s most recognisable retail brands; Argos, Homebase and Habitat.

Our retail brands have more than 100 years of market heritage between them and are well-known and respected brands within the Republic of Ireland and UK. Argos is Ireland’s leading multi-channel retailer and Homebase is a leading home-enhancement retailer. Our exclusive Habitat brand gives our customers greater choice with premium quality and contemporary styling, as well as some best-selling iconic designs. Our Financial Services business makes it easy for our customers to buy the products they want.