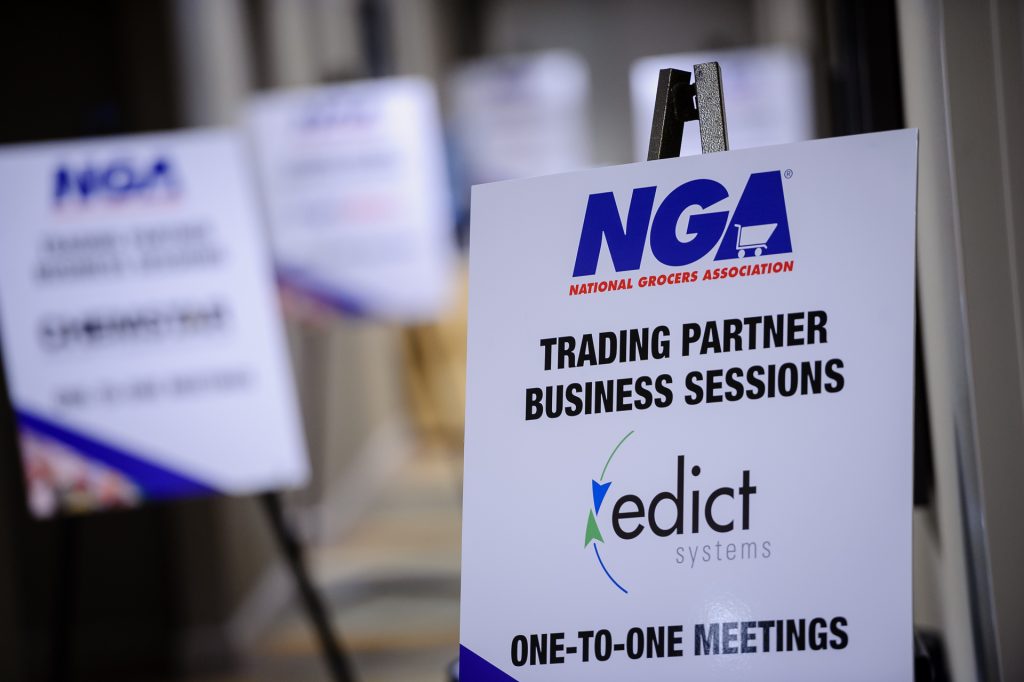 Company has offered cage-free eggs for more than ten years

Byron Center, MI, 2016-Apr-14 — /EPR Retail News/ —SpartanNash (Nasdaq: SPTN) announced today that it plans to transition to selling 100 percent cage-free eggs at its 160 grocery retail stores by 2025 or sooner based on available supply, affordability and customer demand. Cage-free eggs include eggs labeled with any of the following: cage free, free range, USDA or Quality Assurance International Certified Organic, or pasture raised. Currently, SpartanNash offers cage-free eggs in all of its 160 retail stores under the Full CircleTM, Green Meadows or Eggland’s Best brands. The company has been selling certified organic eggs which are cage-free for more than ten years.

“SpartanNash recognizesthat farming practices evolve based on new information, technologies, agricultural advancements and consumer preferences,” notes Larry Pierce, EVP, Merchandising and Marketing. “Consequently, we rely on industry, agricultural and veterinary experts to stay abreast of scientific developments. Such experts have told us that it will take years to modify facilities to ensure an adequate supply of safe, sustainable cage-free eggs. For this reason, our buyers are working closely with our suppliers to ensure we have access to a number of cage-free egg brands for our retail store customers.”