Until his recent retirement, Woodmansee led the North Dakota Grocers Association for 31 years. During his tenure with the association, Woodmansee has been a steadfast industry leader, steering many successful state and federal legislative efforts on a number of key industry issues, including the enactment of a law prohibiting banks from imposing redemption fees on supermarket food stamp deposits.

“In the over three decades that he has represented grocers in the state of North Dakota, Tom developed close relationships with the local and state officials as well as the state’s delegation of U.S. Representatives and Senators. We’re pleased to honor Tom with this award for his outstanding service to the independent supermarket industry,” said Peter J. Larkin, president and CEO of NGA.

NGA initiated this award over a decade ago to honor and recognize state association executives who work tirelessly in their states on behalf of the independent supermarket industry. 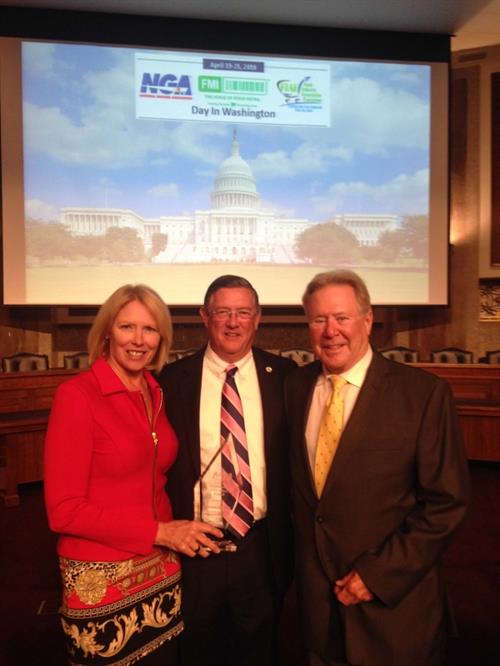