Postmates is a tech and logistics company that operates a network of couriers. A user downloads the Postmates app through an iOS, Android or web app operated by Postmates, then scrolls through the list of retailers to select products they want to order.  Postmates coordinates the delivery from the most convenient outlet and nearby courier to fulfill the customer’s order within an hour.

Thirty-six participating stores in the city of Austin offer an assortment of 7‑Eleven’s products from hot foods and snacks to cold beverages and other convenience items that are now just a few taps away.

“7‑Eleven’s founder, Joe C. Thompson Jr., used to say 7‑Eleven’s mission was to ‘give customers what they want, when and where they want it’,” said Raja Doddala, 7‑Eleven’s vice president of innovation and omnichannel strategy. “Through the modern technology that Postmates provides, we can fulfill that promise in a way we haven’t done before.”

The partnership with Postmates is 7‑Eleven’s first official venture into the on-demand economy and plays a role in the company’s omnichannel strategy to provide time-pressed customers solutions to their everyday needs.

“Through our partnership with Postmates, 7‑Eleven’s reach extends beyond our physical stores,” Doddala said. “The program should work well for us because it appeals to our customers who are more on-the-go, connected 24/7 and prefer fast-paced, urban living.

“Plus, we have market concentration in these geographic areas, which makes shopping with us through Postmates even more convenient for customers,” said Doddala, adding that “Postmates has figured out how to keep the Slurpee® drinks cold and the Big Bite®s hot.”

“By partnering with 7‑Eleven, we are able to offer both 7‑Eleven and Postmates customers access to groceries, fresh food and other goods across all markets that our companies are both operating in.” said Holger Luedorf, Postmates senior vice president. “In providing 7‑Eleven with a digital storefront and giving its team access to our fleet of more than 12,000 Postmates couriers, we are making the experience even more convenient for our joint customers.”

Doddala expects to expand delivery later this year to other areas with a high density of 7‑Eleven stores, such as New York, Los Angeles, Washington, D.C. and Chicago.

About 7‑Eleven, Inc.
7‑Eleven, Inc. is the premier name and largest chain in the convenience retailing industry. Based in Dallas, Texas, 7‑Eleven operates, franchises or licenses nearly 10,500 7‑Eleven® stores in North America. Globally, there are more than 56,200 7‑Eleven stores in 16 countries. 7‑Eleven has been honored by a number of companies and organizations recently. Accolades include:  #1 on Entrepreneur magazine’s 2014 Top Global Franchise list; #2 on Franchise Times Top 200 Franchise Companies for 2013; #10 spot on Entrepreneur magazine’s Franchise 500 list for 2015, and #3 in Forbes magazine’s Top 20 Franchises to Start. 7‑Eleven is No. 3 on Fast Company magazine’s 2013 list of the “World’s Top 10 Most Innovative Companies in Retail.” 7‑Eleven places among Top Veteran-Friendly Companies for 2014 by U.S. Veterans Magazine and is among GI Jobs magazine’s Top 100 Military Friendly Employers for 2014. Hispanic Magazine named 7‑Eleven among its Hispanic Corporate Top 100 Companies that provide the most opportunities to Hispanics. 7‑Eleven is franchising its stores in the U.S. and expanding through organic growth, acquisitions and its Business Conversion Program. Find out more online at www.7‑Eleven.com. 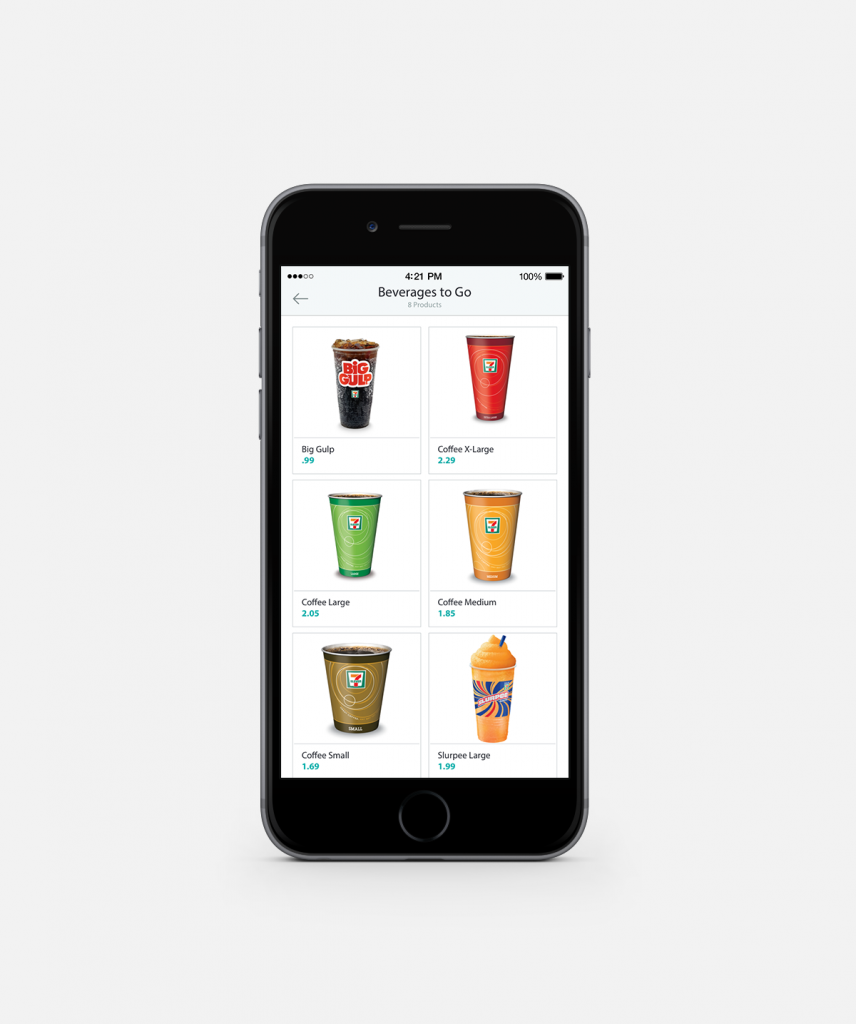 7-Eleven partners with Postmates for On-Demand Delivery in Austin