SEATTLE, 2016-Jun-28 — /EPR Retail News/ — Among the dynamic veterans profiled in the 2014 book “For Love of Country,” written by Howard Schultz and Rajiv Chandrasekaran, was David Oclander, a West Point graduate who served two tours in Iraq and one in Afghanistan before retiring as a lieutenant colonel.

Oclander left the military in 2012 and turned his focus to tackling what he considers to be one of America’s greatest challenges: underperforming schools.

Today, the U.S. Army veteran is the principal of Detroit Central High School, where he’s enlisting like-minded leaders and organizations to help him put the once great school back in order.

When Oclander came to Detroit at the invitation of a friend who was a veteran, he was taken aback by the disarray he encountered at the school. Central High’s 90-year-old building is striking but had issues. Ball fields were overrun by weeds, mold marred the swimming pool and vandals had cut through a surrounding fence and left their mark. A music teacher arrived on the job to find instruments floating in the flooded band room.

“What I saw was a group of kids who were really beautiful and warm and intelligent and capable,” he said. “They were just truly underserved by the system and by years of neglect. That’s exactly why I got into education. I decided this was where I wanted to try to make a difference.”

The Mission Continues, which empowers veterans adjusting to civilian life through community service, will refresh Central High School as part of a five-day Detroit revitalization mission called Operation Motown Muster. Starbucks, which partners with the veteran service organization, will support volunteers working at the school throughout the weekend of June 25.

“Much like the city, the iconic Detroit Central High School has a rich and storied history, but has faced significant challenges in recent years,” said Spencer Kympton, a U.S. Army veteran and president of The Mission Continues. “With the commitment of the community – including the administration, teachers and parents – the students at Central have a brighter future. And with the skills and experience they cultivated in the military, veterans are uniquely positioned to help accelerate Central’s comeback. We’re proud to play a small part in transforming the school into a safer, more vibrant place to learn for years to come.”

The impact of The Mission Continues is already being felt. Their first project was to fix up the school’s ballfield. The girls’ softball team has since won its first district championship in years. Alumni are stepping up in greater numbers to help with the school’s restoration.

“The kids are starting to believe in a system of education – that the school is here to serve them and not serve adults,” Oclander said. 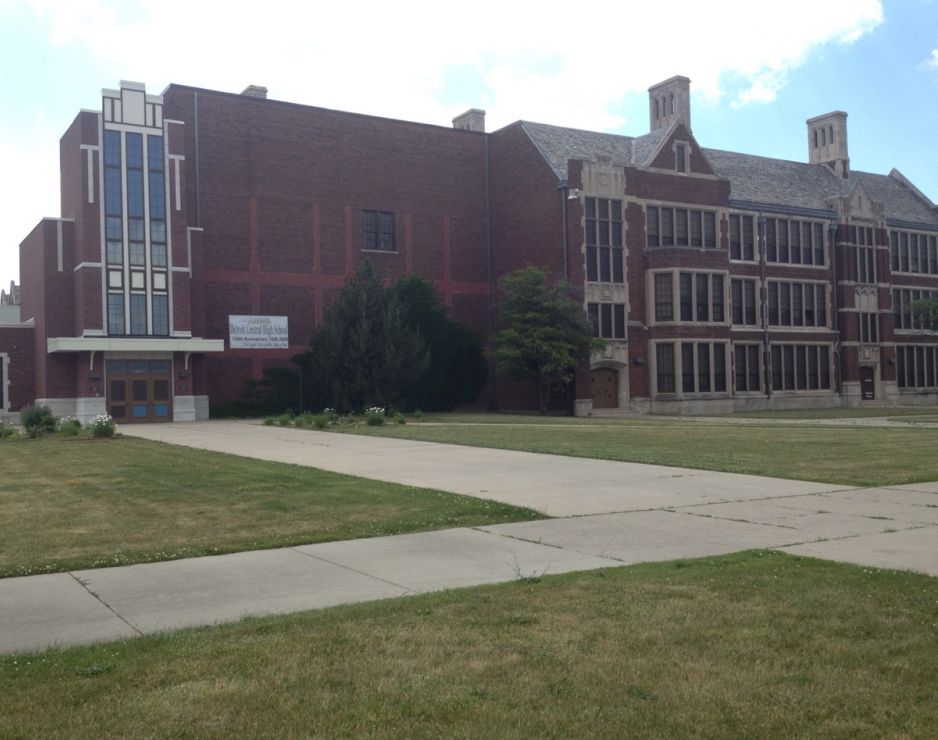