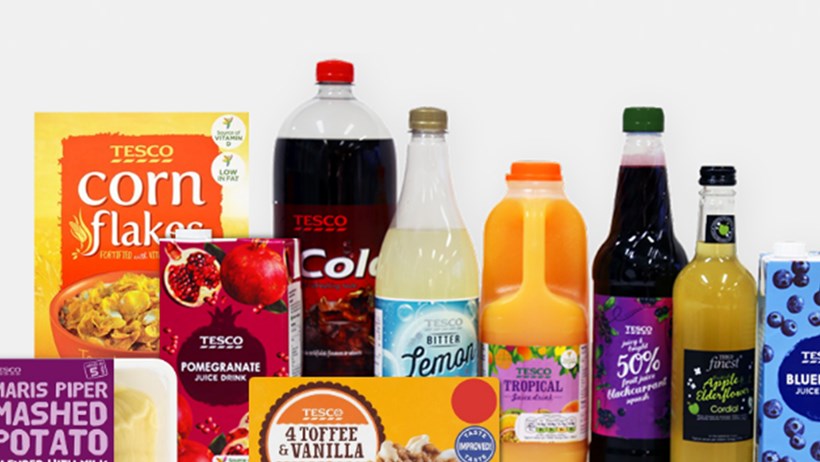 Tesco reaches next reformulation milestone in bid to give customers healthier choices.

CHESHUNT, England, 2016-Nov-08 — /EPR Retail News/ — As part of its ongoing commitment to reduce the sugar, fat and salt content across all its own brands to help Britain’s shoppers make healthier choices, today (7 Nov 2016) Tesco has announced further reductions to sugar levels in its own brand soft drinks. The drinks will be available in Tesco stores from Friday, 11 November.

The move supports the increasingly recognised recommendation that sugars should make up no more than 5 per cent of people’s daily diet and halves the sugar content in some products including Tesco Cola.

Matt Davies, Tesco UK and ROI CEO said: “This is just one part of our plans to make the food on our shelves healthier by reducing levels of sugar, salt and fat in our own brands.

“We’re hoping this initiative will help make it a little easier for our customers to live more healthily.”

Chris Askew, Diabetes UK CEO welcomed the move, saying: “Helping customers lead healthier lives by reducing sugar in its own brand soft drinks is a welcome move by Tesco. Similar action from other manufacturers and retailers to make products lower in sugar, saturated fat and salt is vital to tackle rising rates of obesity in the UK.

“Making the healthy choice the easy choice for all of us will help to tackle the rapidly rising number of people developing Type 2 diabetes.”

Tesco started reducing sugar in its soft drinks in 2011, and today the final 50 products in the 251-strong range have been reformulated to below 5 grams per 100ml. This work means the average Tesco customer is now consuming over 20 per cent less sugar from own brand soft drinks than they did in 2011.