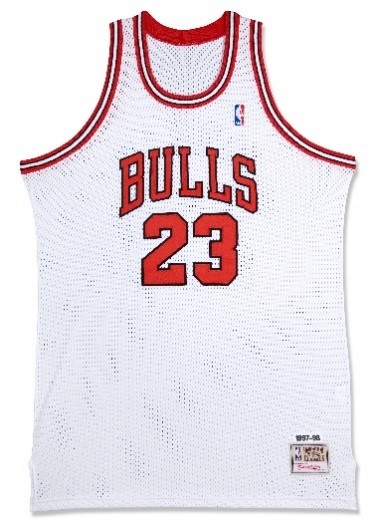 In October 2017, Rakuten launched a multiyear partnership with the NBA, making it a global marketing partner of the organization. With this partnership, Rakuten is now operating the “NBA ZONE” in its internet shopping mall Rakuten Ichiba as a special page gathering NBA merchandise from Rakuten Ichiba stores. With the opening of the new Rakuten SPORTS ZONE, offering products that can rarely be obtained in Japan such as premium goods of former NBA stars, we will be able to further expand the product lineup offered in the NBA ZONE.

Offerings include limited-edition autographed memorabilia (with serial number) offered by the Upper Deck Company, and reproductions of the jerseys of 80s and 90s NBA stars offered by the American sports apparel-maker Mitchell & Ness Nostalgia Co. New products will be added going forward.

Rakuten will leverage its diverse range of services to further promote the NBA and basketball in Japan, and contribute to the further development of sports and culture.

*Please note that the information contained in press releases is current as of the date of release.