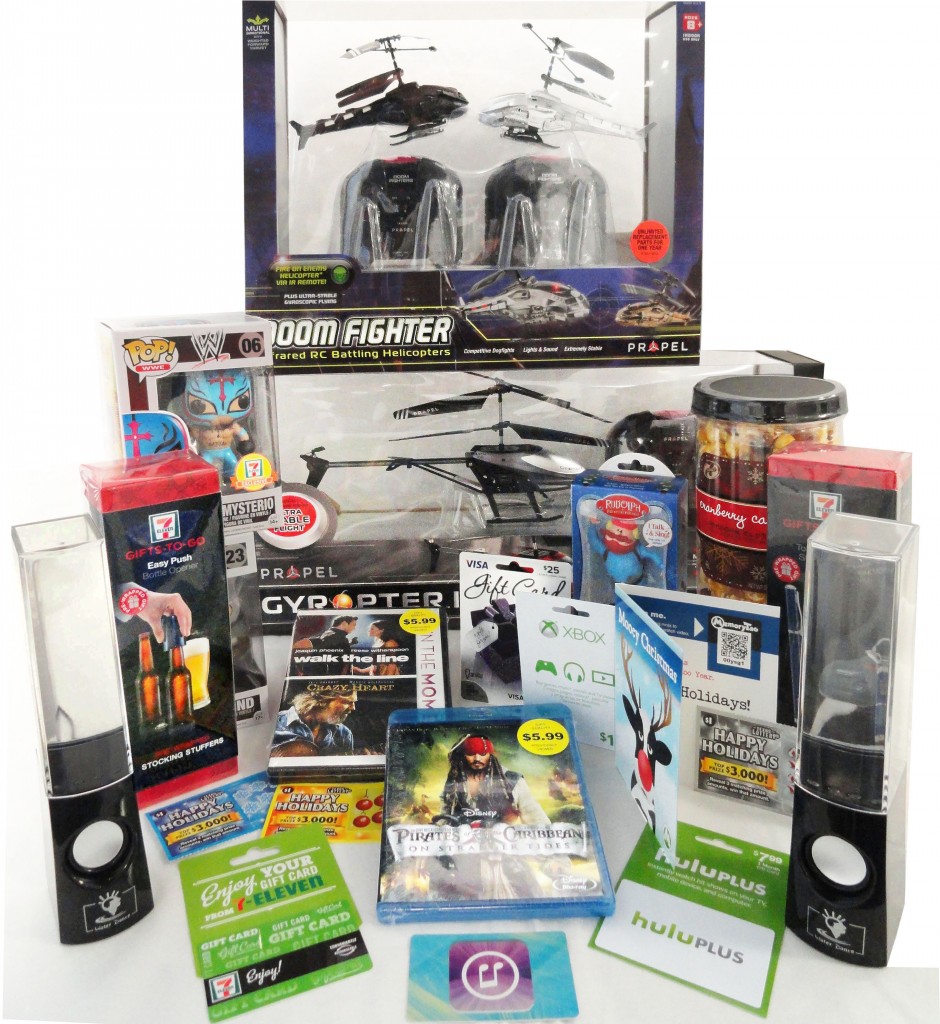 DALLAS, 2014-11-20 — /EPR Retail News/ — When shoppers visit a 7‑Eleven® store, they are typically on a mission – a snack if they’re hungry, a drink if they’re thirsty, fuel if their gas tank’s empty, a lottery ticket if they’re feeling lucky. But for those suffering from a headache, allergies, indigestion or the like, what they want most of all is relief.7‑Eleven, which has long offered single-dose blister packs of the most popular, national brand over-the-counter (OTC) medications for years, has entered the private-label drug business with its own 7-Select™-branded, non-prescription medicines, at a savings of up to 85 percent per pill or ounce for equal to or better quality.  Participating stores carry 7-Select OTC remedies in five major categories:

“With recent changes in healthcare, an aging population and the transition from prescription to the OTC status of some popular medicines, more people are looking for ways to self-treat minor ailments,” said Rebecca Frechette, 7‑Eleven senior vice president of merchandising.“Just like when our customers are hungry or thirsty, if they come to our stores feeling ill, they have an immediate need they want fixed fast,” she said. “With the new 7-Select high-quality alternatives to popular OTC drugs, we can offer them relief from their ailment with great products at value prices.” Regulated by the Food and Drug Administration (FDA), private-label OTC drugs must meet or exceed the same efficacy guidelines and standards of their national-brand counterparts, including product strength, dosing directions and package labeling.The retailer has partnered with Perrigo, the largest generic medication supplier in the U.S., to create its assortment.Most 7‑Eleven stores will continue to carry popular national brands in single-dose and larger packages alongside its 7-Select options. Some stores may choose to carry only the new value-priced, private-brand children’s pain, cold and allergy remedies.Participating stores now carry some or all of the following 7-Select high quality OTC medications: Pain

7‑Eleven is one of the first convenience retailers to carry its own extensive line of private-brand OTC medicines – up to 34 varieties – with more planned for the future.“As popular prescription drugs transition to over the counter, we will refine and add to our OTC selection if it makes sense to include in our selection,” Frechette said. “OTC medication is a $30 billion business and, in some categories, private-brands account for more than half of these sales. More people are becoming accustomed to choosing private brand OTC drugs, and as our 7-Select brand is gaining recognition, this seemed a natural extension for us. “We are trying to create convenient solution centers for our customers,” Frechette said. “That means carrying tissues and eye drops next to allergy medicines, lip balms and Vitamin C with cold and flu remedies, or hand sanitizer, topical medicated sprays and elastic bandages next to pain relief.”7‑Eleven introduced products sold under the 7-Select banner in 2004, and today its stores carry up to 300 different items under its private brand.

About 7‑Eleven, Inc.
7‑Eleven, Inc. is the premier name and largest chain in the convenience retailing industry. Based in Dallas, Texas, 7‑Eleven operates franchises or licenses more than 10,400 7‑Eleven® stores in North America. Globally, there are more than 54,400 7‑Eleven stores in 16 countries. During 2013, 7‑Eleven stores generated total worldwide sales close to $84.5 billion. 7‑Eleven has been honored by a number of companies and organizations recently. Accolades include: #2 on Franchise Times Top 200 Franchise Companies for 2013; #3 spot on Entrepreneur magazine’s Franchise 500 list for 2012, and #3 in Forbes magazine’s Top 20 Franchises to Start. 7‑Eleven is No. 3 on Fast Company magazine’s 2013 list of the “World’s Top 10 Most Innovative Companies in Retail” and among the Top Veteran-Friendly Companies for 2013 by U.S. Veterans Magazine and on GI Jobs magazine’s Top 100 Military Friendly Employers for 2014. Hispanic Magazine named 7‑Eleven among its Hispanic Corporate Top 100 Companies that provide the most opportunities to Hispanics. 7‑Eleven is franchising its stores in the U.S. and expanding through organic growth, acquisitions and its Business Conversion Program. Find out more online at www.7‑Eleven.com.

7‑Eleven, Inc. launches its high-quality 7-Select line of other-the-counter pain relievers. Pictured here are eight of the 34 medications 7‑Eleven stores can choose for their customers. These products are value-priced when compared to the name-brand competitors on 7‑Eleven store shelves.