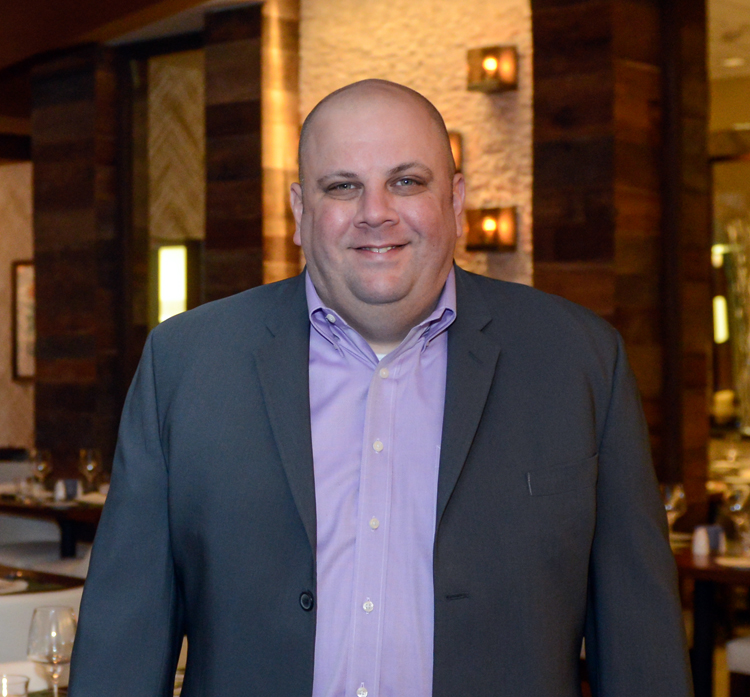 As COO of Delaware North Sportservice, Schneider will oversee all of its food service and retail operations at stadiums, ballparks, arenas and other venues across the United States. He will develop and implement strategic plans for growth and profitability, develop the location and corporate management teams and work to enhance client relationships.

About Delaware North
Delaware North is one of the largest privately-held hospitality and food service companies in the world. Founded in 1915 and owned by the Jacobs family for 100 years, Delaware North has global operations at high-profile places such as sports and entertainment venues, national and state parks, destination resorts and restaurants, airports, and regional casinos. Our 60,000 employee associates are dedicated to creating special experiences one guest at a time in serving more than 500 million guests annually. Delaware North has annual revenue of about $3 billion in the sports, travel hospitality, restaurants and catering, parks, resorts, gaming, and specialty retail industries. Learn more about Delaware North at www.delawarenorth.com.